The best of Japanese Culture for Matera 2019

If distance could be measured in cultural differences, then Japan would be much closer than we imagine. Botticelli’s Venus, The Great Wave off Kanagawa, lasagne, sushi, Japanese pagodas, Sassi di Matera (Matera’s Ancient Cave Dwellings), are just some of the wonders created by these two populations. The paths that can be travelled by EU- Japan Fest - a consortium that links the European capitals of culture to Japanese art - are potentially endless: links with nature, the rediscovery of time and slowness, the beauty of everything that unites Italy and Japan.  A dialogue, with Matera 2019 acting as interpreter, between two distant lands, in search of points of collision and affinity.

EU-Japan Fest - a consortium that for years has been linking the European capitals of culture to Japanese art - is the core of the project that sees Matera 2019 as interpreter in the dialogue between two distant lands, in search of points of collision and affinity.

The project will be an intercontinental journey to be enjoyed comfortably from the heart of the Sassi. We will draw the two countries together, with culture and art against the backdrop of Basilicata.  The Open Design School and local schools will open their windows onto the wonderful horizons of Murgia and Mount Fuji, ready to be explored.

There will also be real cultural exchanges and artistic residences: young Japanese talents will be guests of Matera, and artists from Basilicata and the rest of will leave to discover Japan. We will follow in particular, from the camera of 'European Eyes on Japan', the adventure of a young Italian artist in the land of the Rising Sun.

Conferences, installations and workshops will look at traditions, recipes, artistic heritage, the way of life of two populations who will bridge the distance between them to shake hands. 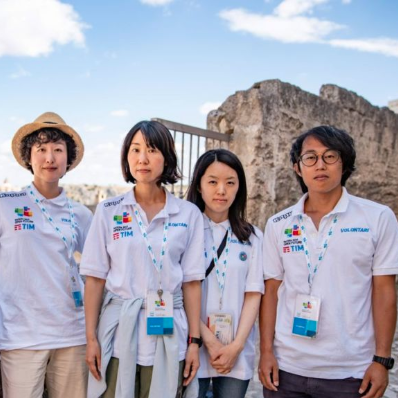 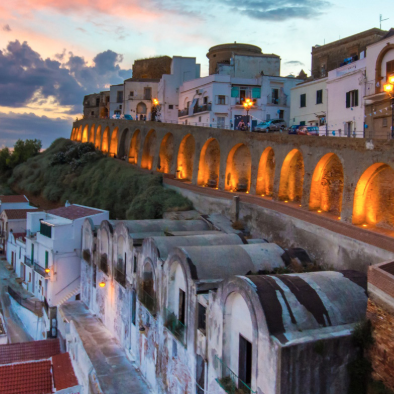 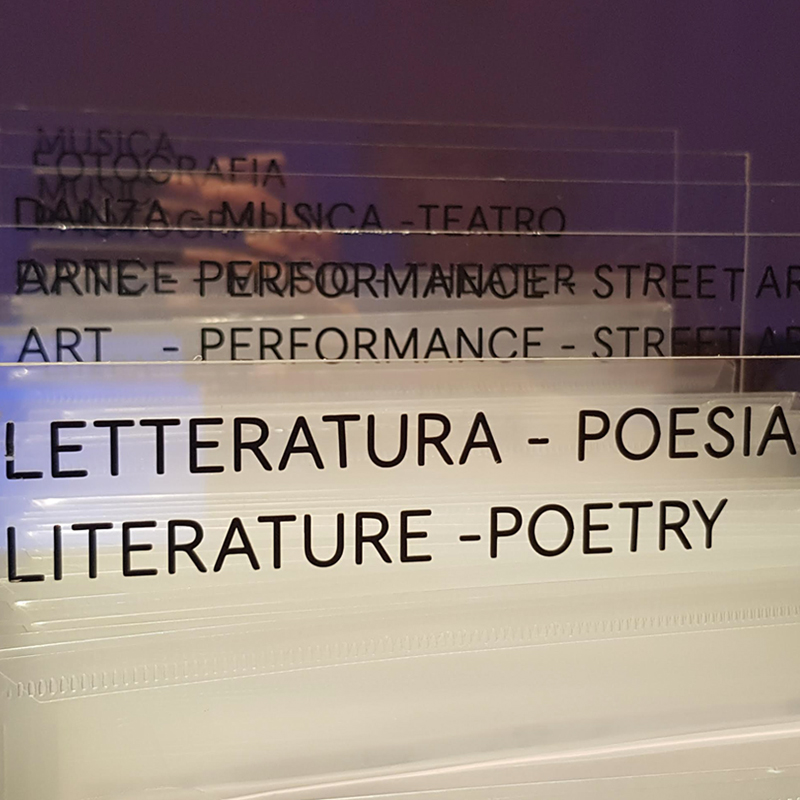 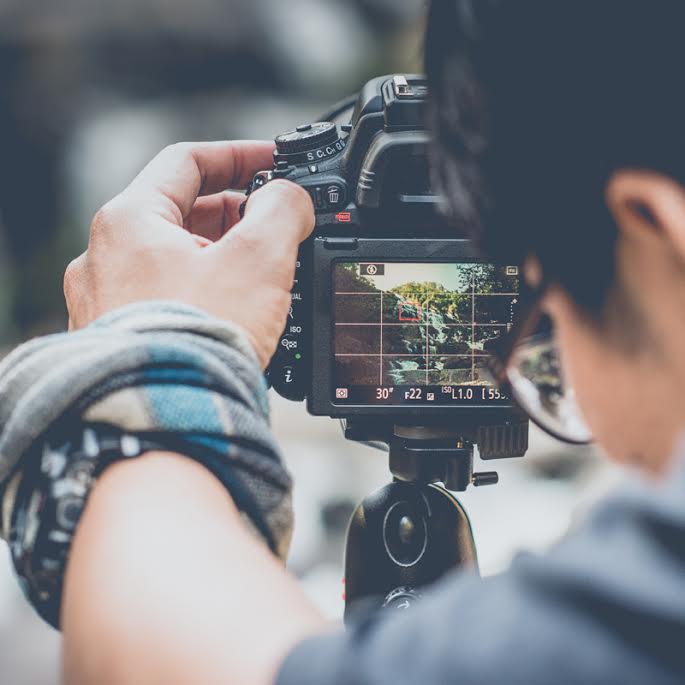 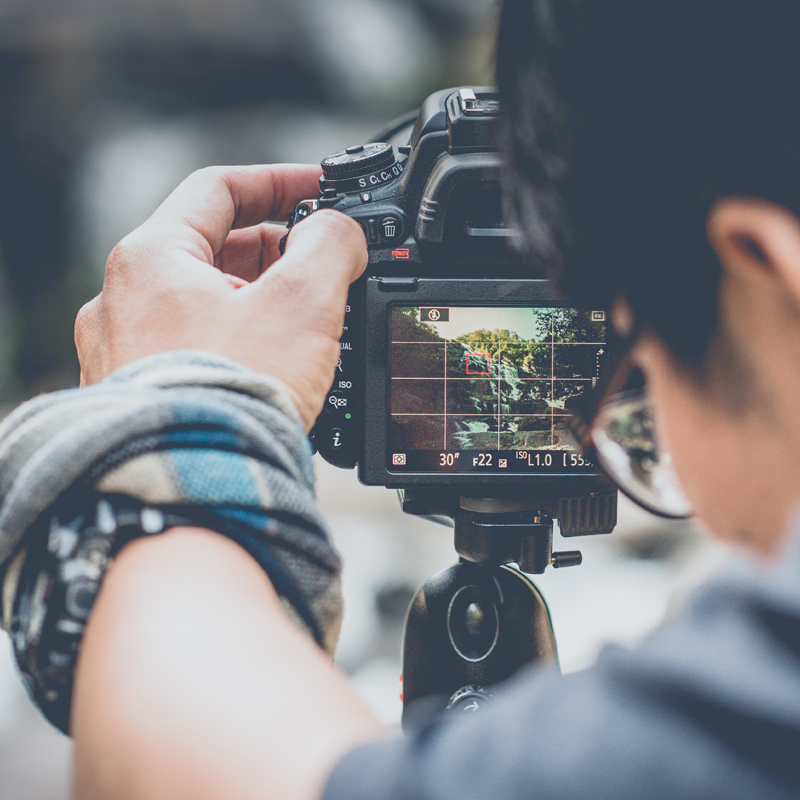