'Midway upon the journey of our life, I found myself in Matera'. No, Dante’s words have not been changed; this is an initiative by Marco Martinelli and Ermanna Montanari. In fact, it’s a challenge to turn Dante’s masterpiece into a play and to use the whole city of Matera as a stage.

Spectators will make an 'otherworldly' journey through the city, transformed for the occasion into Purgatory. They will each be Dante, a symbol of all humankind and of a journey that each of us has to make.

The play at Matera will be the second part of The Divine Comedy Trilogy 2017- 2021, the first part of which was acted out in 2017 in the streets of Ravenna, transformed into the circles of hell of Dante’s Inferno.

The Public Call for Purgatory will involve local theatre companies and residents from Matera, who are invited to take part in different roles and ways: singing, dancing, making stage sets and costumes and much more, 'cleansed of sin and worthy of ascent to Heaven'. 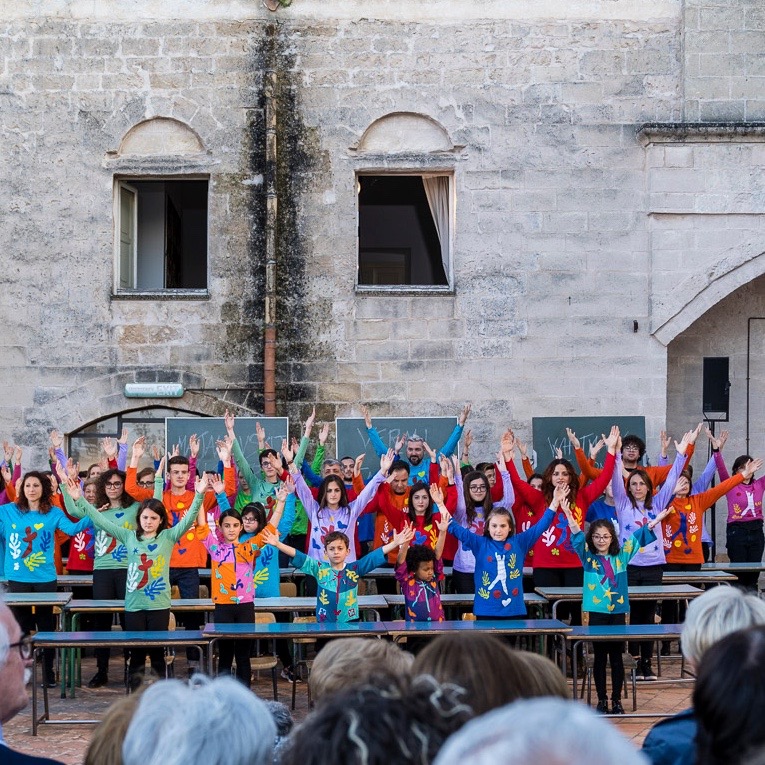 2019-06-25
Purgatorio, local residents discuss the construction of a collective work 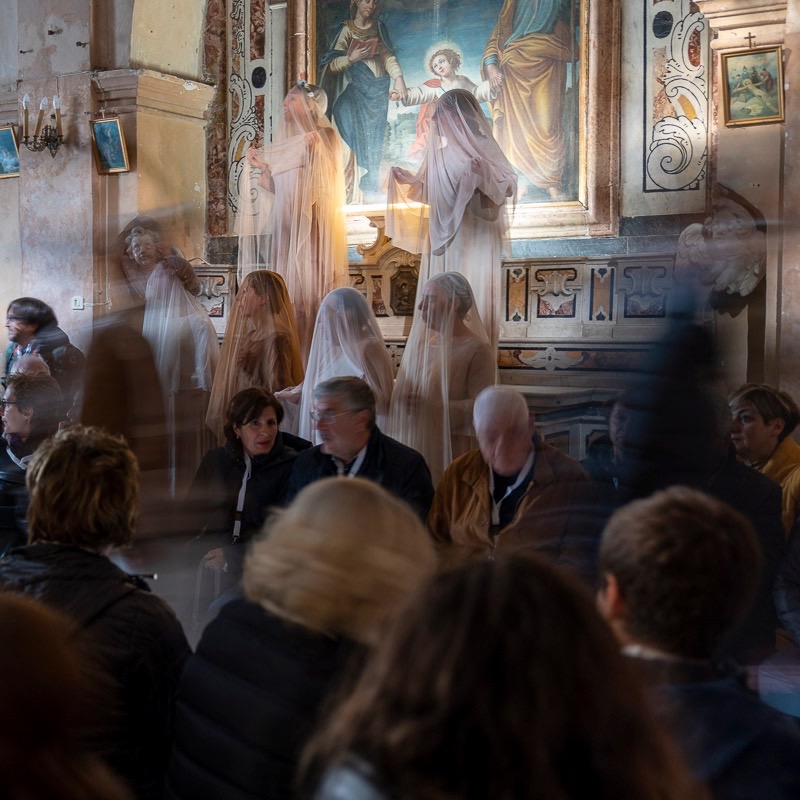 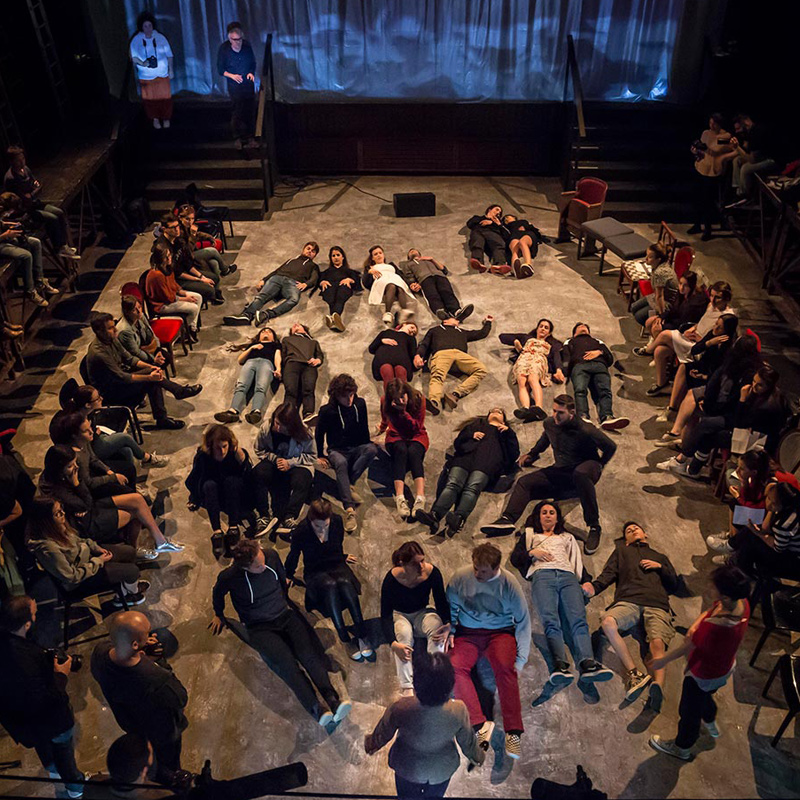 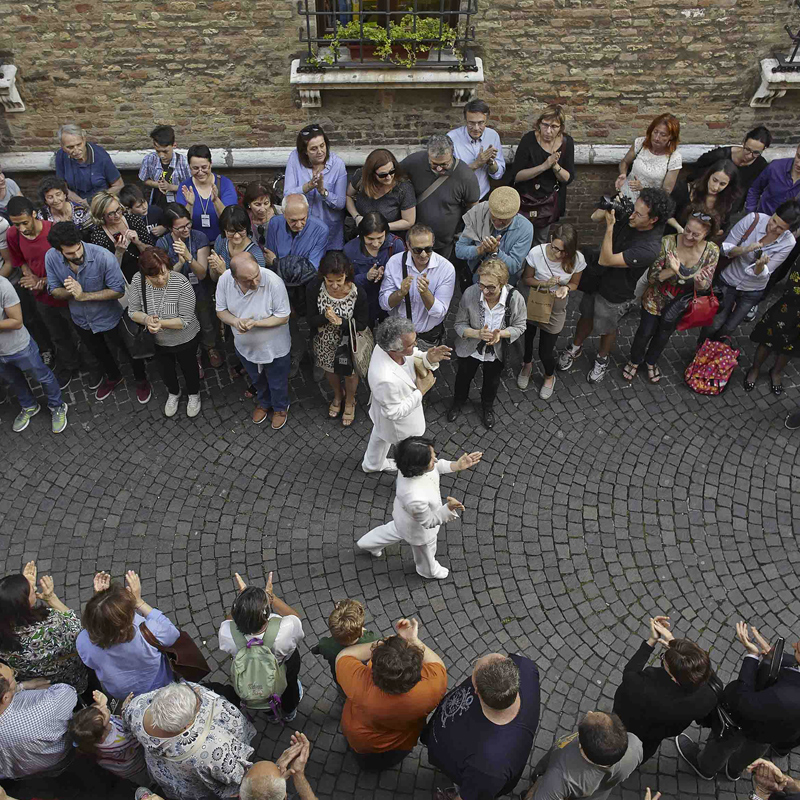