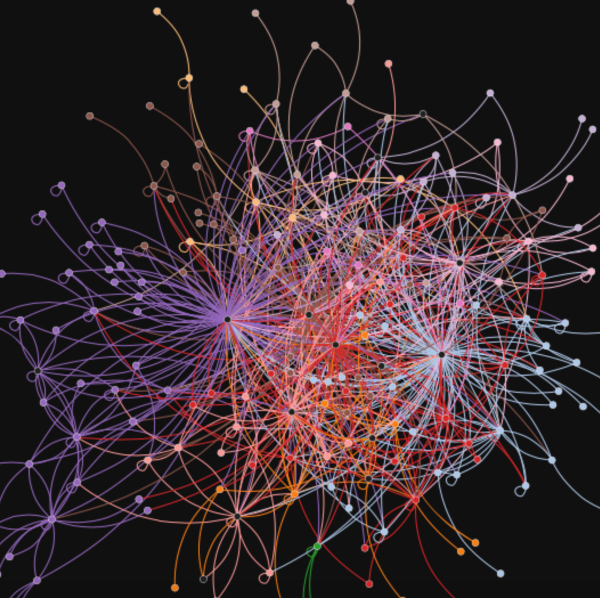 The webteam of Matera 2019 at CAPS Conference

Collective awareness platforms for sustainability and social innovation: this was the theme of the international event held on 7th and 8th of July in Brussels, organized in the framework of the European CAPS project. Matera 2019 was also present, as an example of networked approach to the bid to European Capital of Culture in 2019.

There are many ways to tell the story of Matera’s candidacy, and many reasons to its success. In this case, the spotlight was set on the Matera 2019 web team and online community as these processes highlight how citizens’ contribution can be inspired by the use and experimentation of social media. The accent was set on collective intelligence and how it was leveraged through online tools, creating temporary digital communities which enabled, and sometimes even changed, offline participation.

The narrative follows three hashtags which shaped the digital story of the candidacy: #portaMateranel2019, #the7hours, and #InCamminoPerMatera2019. Around these hashtags, conversations and content were generated in crucial moments of the selection process. The presentation showed how at each step, a new understanding of the supporting community came to light.

But hashtags alone are not enough. They worked because behind them a group of people was experimenting, animating and monitoring the online process: the Matera 2019 web team and the online community have been drivers of the process. Twitterstorms, digital platforms to pool ideas and proposals, as well as the various campaigns organized by exploiting social media’s resonance obtained concrete results: trending topics for over five hours, a printed magazine generated by a custom-made software gathering over 7000 tweets and 700 pictures generated during the Jury’s visit to Matera, over 700 people walking towards Matera from 17 villages around the region to welcome the Jury.  had formed a hard core of people who have experienced , nurtured and monitored the process online : the Web Team and the community Matera in 2019 have been presented as a driver of this process. 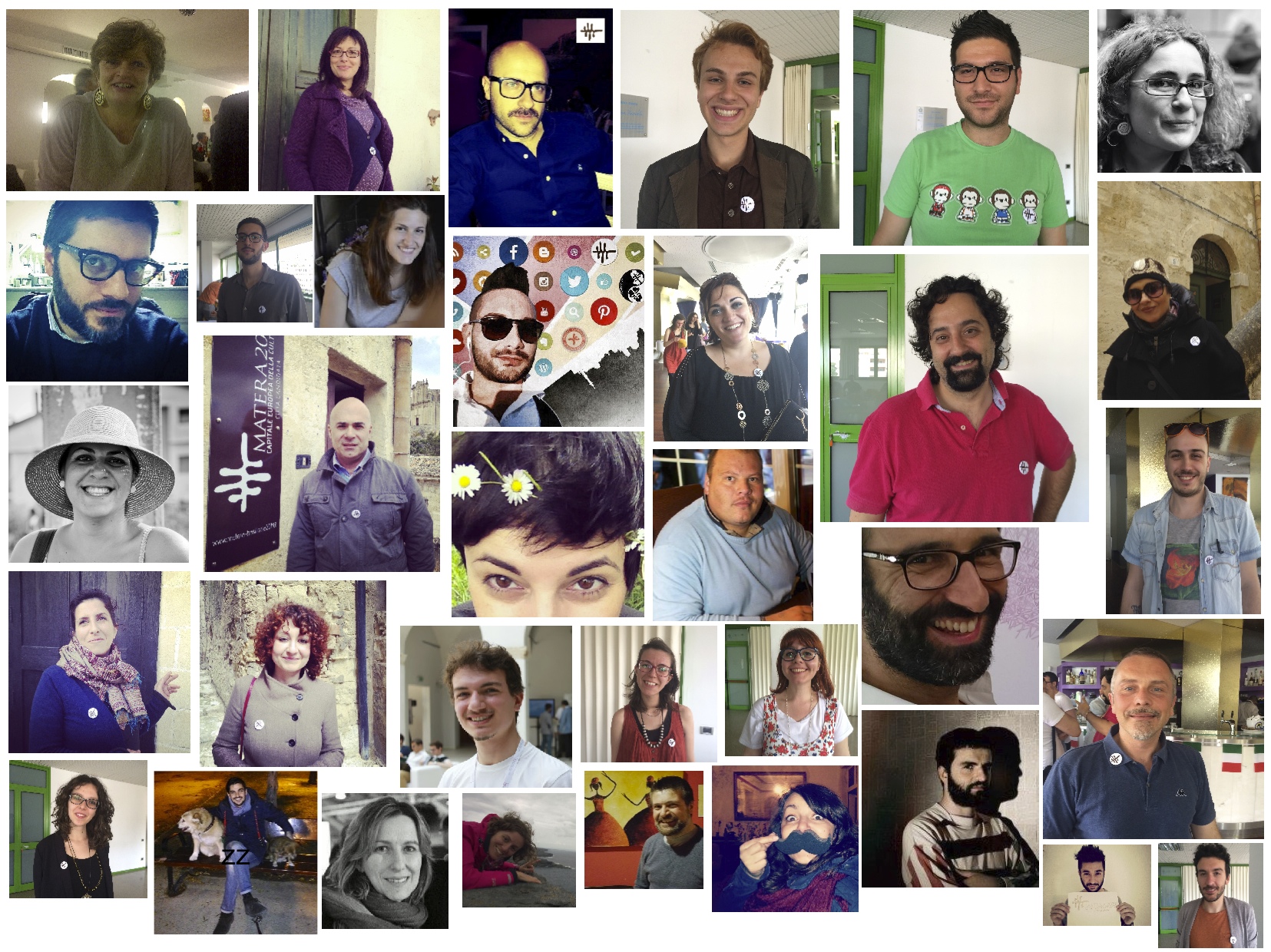 How did this happen and what were the lessons learnt?

2. The difference between words and action, is action.

3. It’s not for everyone, but for anyone. The goal is not to involve everyone, but to design different entry points to enable participation, including digital ones - available to anyone interested in learning or teaching.

4. Digital is tangible. And should be. If it is not, it can be made so as the FOMO project shows, for example.

5. Breaking barriers. This process broke generational and geographical barriers. It became possible to contribute to a cause even though you were not physically present.

"We did not invent anything new. We just did the same things in a different way. Is this replicable? It is up to others to say.” Surely enough it is adaptable and all attempts of others will teach us something.

The history of the Web Team and the online community was told by Ilaria d'Auria (on stage), Giovanni Calia (digital coordinator on the bench) and the entire webteam who commented and animated the conversation online.