'You can deny justice, beauty, truth, goodness, mind, God. You can deny seriousness. But not the game'. To quote Johan Huizinga, the philosopher convinced that play occupied a fundamental role in the production of culture.

The creators of the Urban Games project are of the same opinion: they believe that there is nothing better than a game that allows residents and visitors to rediscover the spaces and the culture of Matera.

Like all games, Urban Games also has rules. And here they are:

The twinned cities of Matera and Plovdiv will co-produce a series of urban games.

Urban Games will take place during two special festivals that will be held in Plovdiv and Matera (the latter will also involve other municipalities of Basilicata).

Urban Games will be an immersive cultural experiences and offer fun opportunities to get to know the city better.

The games will combine game design, performing arts and installations in public spaces.

Players must explore, discover and reclaim the city's space.

All you have to do is slip on a pair of comfortable shoes and prepare to play. Are you ready? Let’s go! 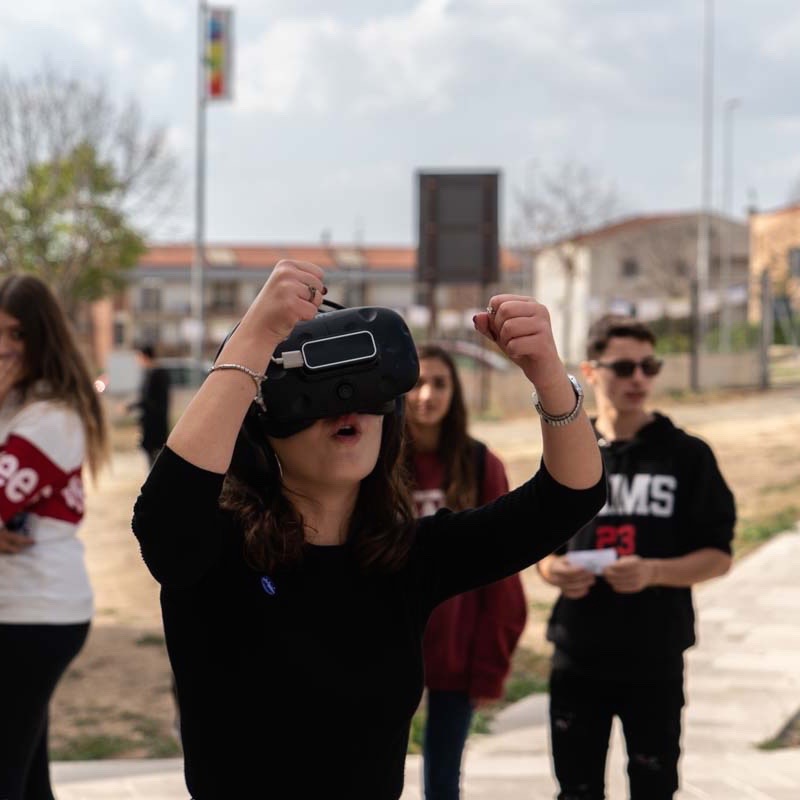 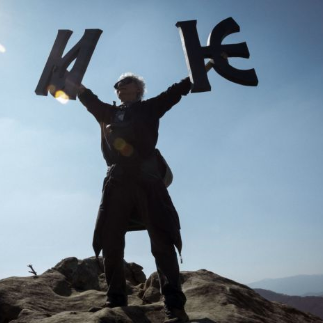 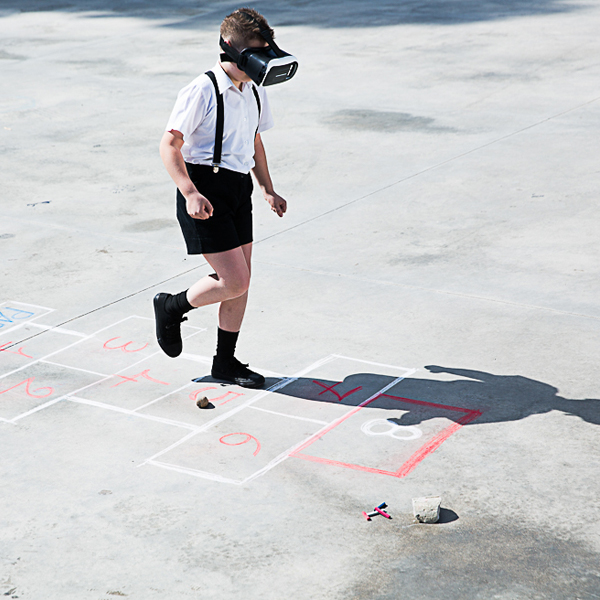