500 years ago Thomas More wrote Utopia. It’s time now to imagine a new world.
Here the idea of a project able to listen to the words and suggestions of youngsters, coming from Italy and Europe, working on the growing divide between the virtual world of digital and the corporeal one of reality.

While a platform will be fed by their voices (texts, videos, etc.), a theatrical frame will be structured on the same issues, opening to a double meditation on the city life today and on innovative vision and overcoming of the current state of the city.

With Teatro delle Forche's Clessidra project, we will ponder the contemporary city, its strictures, its escape routes, and its dreams and utopian ideals. This is a show that is constructed through workshopping artistic visions of the city, encounters with high school students and neighbourhood performances, in the centre as well as in the suburbs. The two-hour artistic workshop will deal with these themes and will ask the students about their desires, their visions and their dreams, caged in the contemporary. It will be led by actors and performers of the artistic collective Clessidra and at the end of the workshop, all participants will receive an invitation: to attend, to be present with us during the final theatrical event, from 9 to 16 December at the Palazzo del Casale.

With the Open Source School group, on these same days, and alongside the Open Design School, we will work with 60 male and female students on the creation of a digital platform to open a process of community development, networking and motivation in order to collect, measure, systematise and enhance what has already been done during the Matera 2019 journey; to connect all the people who participated in the activities, to promote self-organisation and collaboration; to build an ecosystem of possibilities for independent cultural production also by sharing the means of production.

Two ideals, two places for reflection, two souls to nourish a new utopia, a world in which culture is once again a real tool for building the future. 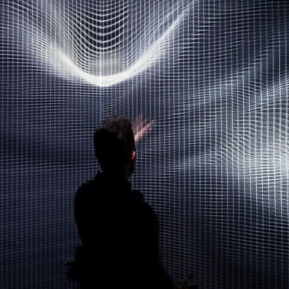 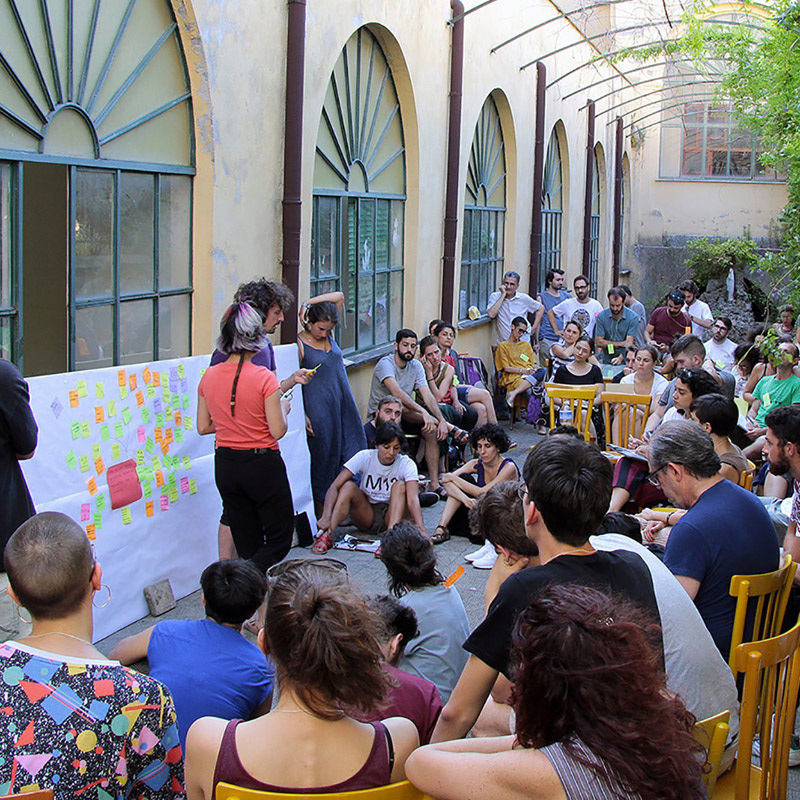 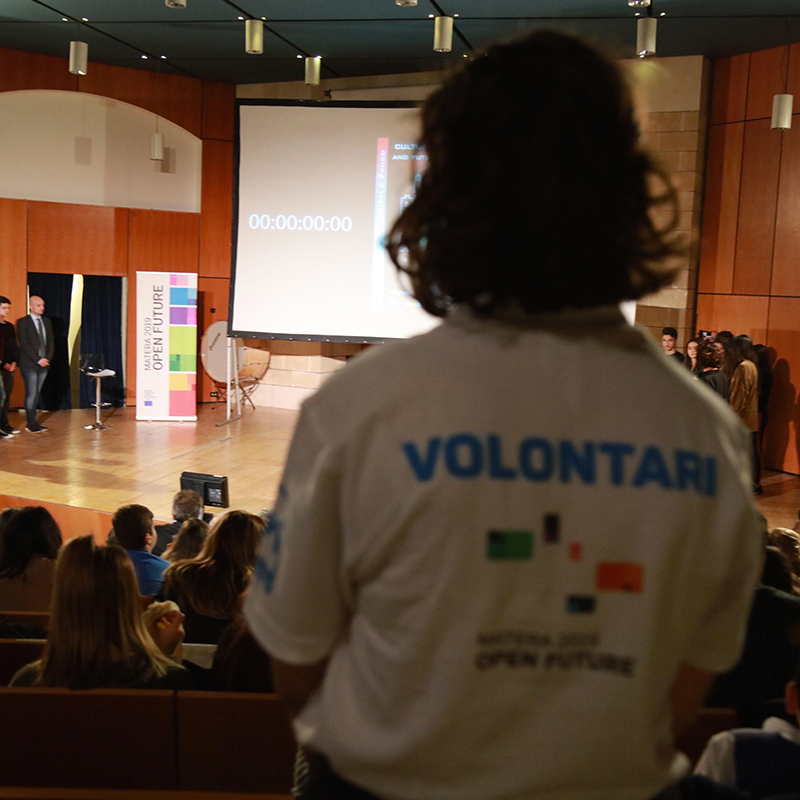