Quantum mechanics and art: a Nobel Award-winning pair! In this project, led by the CERN of Geneva and the Centre for Space Geodesy, sub-atomic particles and electronic music will perform a waltz in an original production.

Quantum Danza will find new ways of connection between art and science, taking its cue from the very beginning of quantum mechanics: the ability to design reality in a space where it is possible for opposites to exist together. Particles and the waves, Schrödinger’s alive and simultaneously dead cat, things that happen only if there is someone to observe them, physics and dance, mechanics and music.

The project, through a programme of artistic residencies, will allow the performers to get to know and then interpret science in dance steps and arrangements for the participants of Matera 2019. The final stage will be a performance of artistic compositions and original choreographies interactively carried out with the audience - the beating heart of the initiative. 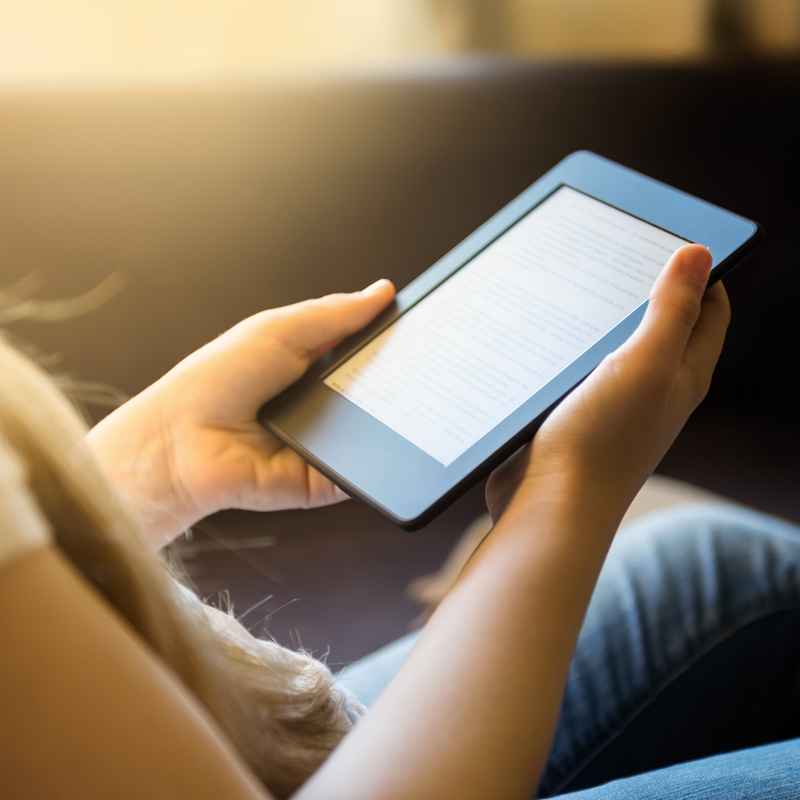