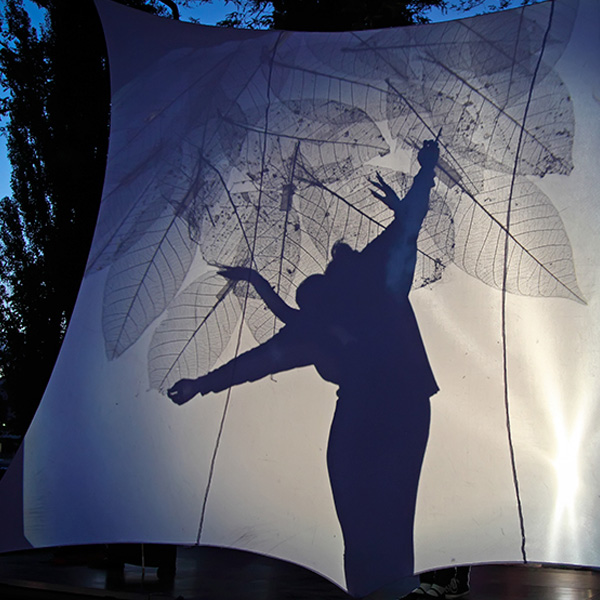 Click here to see the presentation of the EU-Japan Fest, Mr. Shiju Kogi.

As Matera 2019 nears, the cultural exchanges with Japan initiated by the Fondazione Matera-Basilicata 2019 in January 2016 continue. On 24 November, the Secretary General of the Eu-Japan Fest, Mr. Shuji Kogi, will be in Matera for the EU-Japan Fest meets Matera 2019 appointment, which is open to the public and will be held at the Casa Cava creative centre from 17:30 to 20:00.

For twenty-three years now, the EU-Japan Fest has been one of the main events of the European Culture Capitals it finances, creating a link between Japanese culture and that of the designated capital.

The event is designed to learn about the activities organised by the EU-Japan Fest in other European Culture Capitals and the cooperation opportunities contact with the Japanese creative scene could bring about as a result of Matera 2019.

The EU-Japan Fest Committee is a non-profit organization whose main objectives are to support cultural and artistic activities in Europe and spread awareness of Japanese culture abroad. The committee boasts the active participation of all Japanese embassies in Europe, as well as representatives of major, private Japanese enterprise.

The EU-Japan Fest supports a variety of initiatives that are a part of the European Cultural Capital programmes, relating to their dossiers and active in multicultural events, and the sustainable economic wellbeing of the respective communities.
Last year, for example, in the various European Culture Capitals, the EU-Japan Fest Committee supported a Van Gogh exhibition at Mons (Belgium) featuring works from Japanese collectors and a cultural exchange between Japanese universities and those in Mons (Belgium) and Pilsen (the Czech Republic). This year, in the 2016 European Culture Capital, San Sebastian (Spain), a variety of shared projects were promoted: the second Cinema Caravan, with a programme featuring exhibitions, films and performances by Japanese and European artists, and a sporting event, the third Basque Japanese meeting.