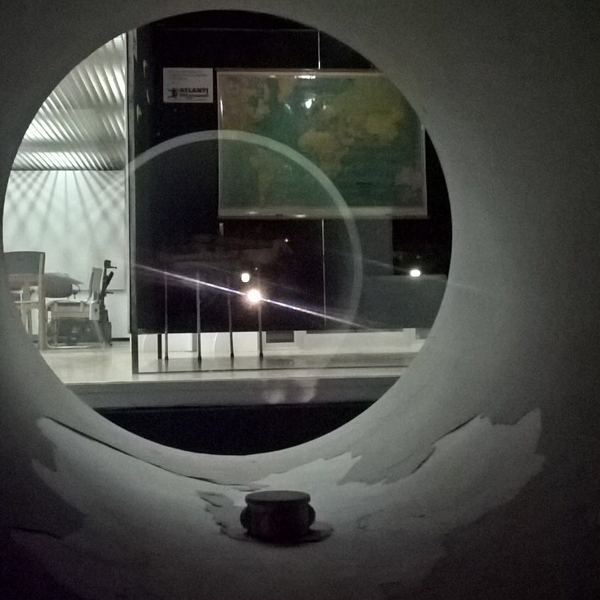 Matera 2019 at the Fiera del Levante

Matera 2019 is present with its own stand and its initiatives at the 80th edition of the Fiera del Levante scheduled to take place from 10 to 18 September in Bari. The chosen topic, making Matera 2019 stand out at this event, is that of migration, one of the most important topics in the dossier with which the town of the “Sassi” (Stones) stands as a candidate for the European Capital of Culture in 2019.

The topic of migration, which has deep roots in the territory of Basilicata, takes us back not only to the tales of the medieval monks, the meeting point between the Byzantine and Roman cultures and the birth of an enclave of Jewish or Albanian culture, but it is also extraordinarily current, with the migration from south to north in the post-war period and the migration to all the continents, setting in motion another Basilicata, from Belgium to Germany and from Argentina and Australia. These new communities did not emerge without suffering; the act of leaving is a difficult, almost extreme one; numerous young people choose to leave for a certain period of time and never return. Nevertheless, we find it difficult to understand other migration flows that are taking place, as if these were unlike our own. The goal of the workshop we are proposing at the Fiera is to reflect on the simplest expressions linked to the continuity of living and to the breaking of the bond with the land in which we were born. The aim is to understand what is happening and also to gain a greater awareness of the fact that a new Mediterranean also depends on us.

The topic of migration is interpreted at the Fiera by the association La Luna al Guinzaglio (The Moon on a Leash) with creative workshops resulting in an artistic installation entitled Atlanti migranti (Migrating atlases).
If every journey is based on the premise of an experience of elsewhere and of others and if every journey redefines and reshapes the meaning of the world, the path of this workshop moves towards helping to build a Mediterranean of peace and dialogue.
The initial question in this creative workshop is: “If you had to choose a single object to take with you on a journey, what would you take?” Starting with this choice, each participant can craft their own personal sky, their own constellation, the shapes of which are inspired by their object chosen and the goal of which will be to add a piece of sky to the skies of the other participants. The result will consequently be a system of imaginary constellations, taking place in Matera, and a competition with prizes for the class of the student who creates the most evocative constellation. The prize will be a guided tour of the town of Matera and its heavenly landscapes.

We invite all schools to participate in the Atlanti migranti competition, by downloading the rules from the following website: www.lalunaalguinzaglio.it.