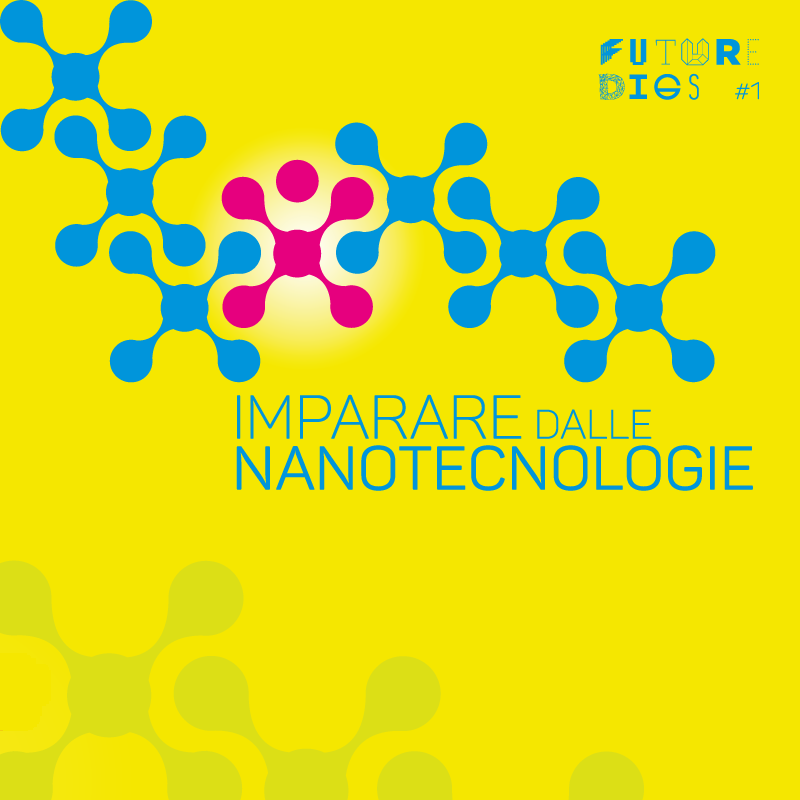 Future Digs is one of the projects in the dossier intended to develop a series of considerations on important themes of the candidature. Preceded by occasions for citizen awareness, the public meetings aim to provide a supplementary philosophical background to support the concrete actions of the candidate dossier.

In partnership with Radio 3, this first meeting shall be dedicated to Science.

On 29th March, we will have the honour of hosting Mauro Ferrari, one of the world's leading experts in medical technologies.

In preparation for this event, a series of presentations will be produced for select high schools in Matera in order that the young people themselves may also actively participate in the dialogue with the illustrious scientist.

Together with the scientist, students and cultural associations from the territory that deal with scientific reporting shall also be provided with an international vision of our possible future following the general outline of our candidate dossier.

We look forward to seeing you on Tuesday, 29th March at 6:30 pm at Casa Cava. Future Digs is Open Future!

The next Future Digs meeting will be dedicated to Literature.

On 23rd April 2016 in Matera, on the occasion of World Book Day and the 400th anniversary of the death of William Shakespeare and Miguel de Cervantes, a day of readings and digital narrations shall be held.