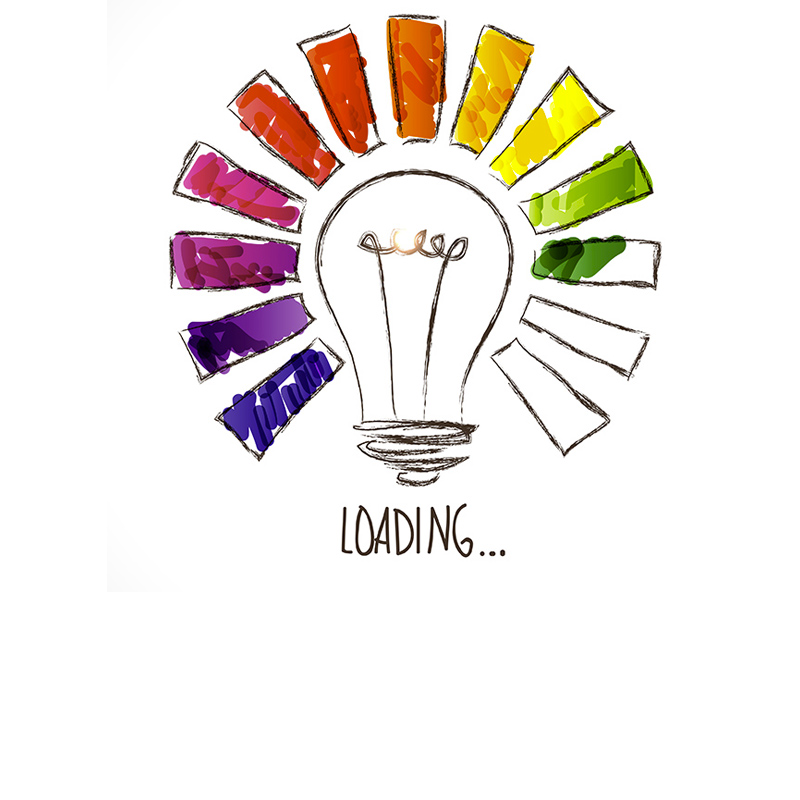 Due to further administrative analysis, the Board of the Matera Basilicata 2019 Foundation will take a decision about the call for designing the Matera 2019 brand/logo in the following two weeks

Following the formal request by the Matera Municipal Council to suspend the call for designing the Matera 2019 brand/logo, the issue will be discussed at the next board meeting of the Matera-Basilicata 2019 Foundation.

We received 450 design proposals! Great success and large participation! We really thank all of you for your creative commitment. Matera 2019 Open Future is coming ...

It's been 4 years since Matera 2019 selected its logo with a process that contained our key values: openness and transparency. It was thanks to a platform that brought together a community of over 34 thousand graphic designers and image artists of every kind and from everywhere in the world. Almost 700 entries were received during the 45 days the competition was open and more than 15% of these were international entries: a success beyond our wildest dreams.
That logo contributed to the victorious candidate race since it was used thousands of times by all and played a role of absolute gratuity and multiplication of our communication. It was reproduced on over 30,000 pins, and public and private citizens are still asking for it today.

But now a brand change is needed: institutions and private citizens must be able to use the logo with clearer methods, it must be an asset that allows us to establish sponsorships with stringent rules without losing the emblematic role that it can wave over everyone's house.
For this reason, as with all other European Cultural Capitals and in the case of the Milan 2015 Expo, we are moving on from the candidacy logo to the logo that will accompany us to 2019 and beyond. A logo that will have to contain the values of Matera-Basilicata 2019.

The basic theme, in fact, for the entire project is “Open Future”, an extremely significant and important topic for all European citizens. It is based on the concepts of bottom-up cultural co-production, cultural citizenship, openness, progress and co-creation.

The competition for ideas will be divided into two phases: an initial evaluation phase by a panel of experts, a second one in which a short list of three entries will be submitted to public vote that will end with a new logo by the end of April. A competition open to all, professional graphic designers and novice young artists, confident that we will be as fortunate as we were five years ago.

You can download the complete competition call and annexes necessary to submit your designs. The deadline is March 15 at 1 PM.

Application for the competition (Annex A)

Assignment of property rights (Annex B) 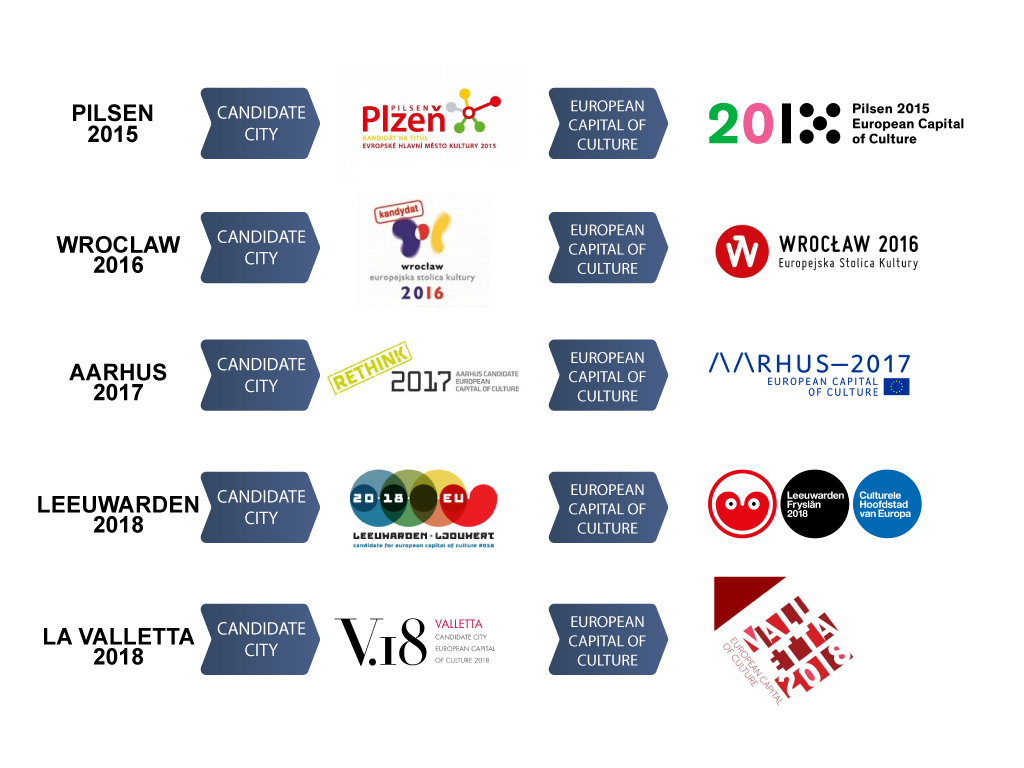