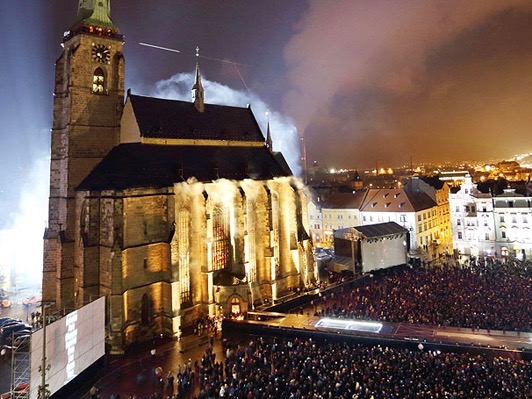 The EU-Japan Fest Committee for Matera 2019

The Secretary General of the EU-Japan Fest Committee, Shuji Kogi, is in Matera today to identify joint projects for the year of the European Capital of Culture in Matera.

The EU-Japan Fest Committee is a non-profit organization and one of its main goals is to support cultural and artistic activities in Europe and spread Japanese culture. This institution is composed of all the Japanese ambassadors in Europe as well as the representatives of important private Japanese companies.
The Committee supports several initiatives included in the programmes of the European Capitals of Culture in line with their respective dossiers and that deal with multiculturalism and sustainable development of the economic well-being of the communities. For example, last year in Mons and Pilsen, European Capitals of Culture in 2015, the committee supported a Van Gogh exhibition, with works provided by Japanese collectors, a cultural exchange between universities in Japan and those in the ECoC cities, European photographic exhibitions on Japan, theatrical performances by Japanese and European artists, and so on.

Invited by the director of the Matera-Basilicata 2019 Foundation, Paolo Verri, the Secretary General of the Committee, Shuji Kogi, will be in Matera on Tuesday 26 January, to start establishing relationships and defining contents.
This visit is also important for our city and for the Basilicata region because it will involve business world of great interest on the international level. In fact, in our candidacy dossier, there is the “Reflections and connections” cluster, which also includes the “Breathing Earth” project by the Japanese artist Susumu Shingu. Shingu is a world-famous artist also called the “sculptor of wind, water and light”. He is able to create highly sophisticated technological works, accompanied by an accurate and in-depth engineering plan and a skilful use of contemporary materials like steel, aluminium and Telfon. Therefore, we will talk about our project with the Secretary General of the EU-Japan Fest Committee, but we will also speak of other creative proposals that could be linked to our dossier.