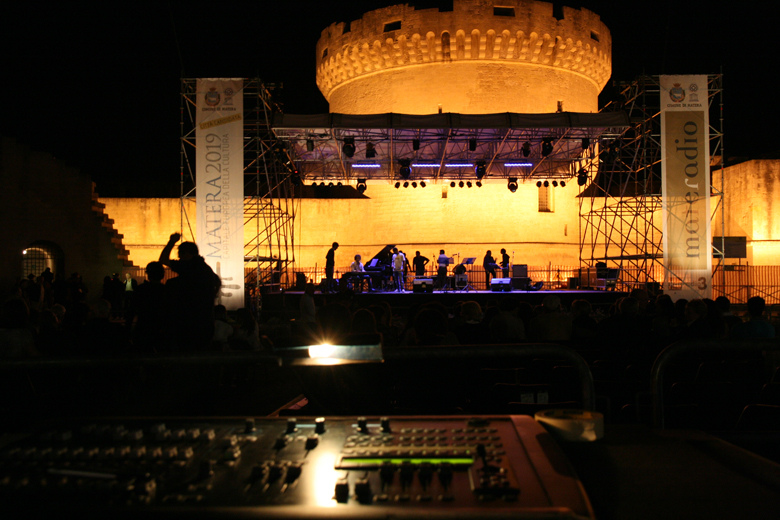 The celebration of RadioTre in Matera returns for the third edition, richer, more European and colorful than ever. Two days after the delivery of dossier for the candidacy of Matera in the European Capital of Culture for 2019, Marino Sinibaldi & C. back live from Matera to tell the candidate cities and Europe, and flood us with music and words. Special guests: Minister Bray, the directors of the committees of the other candidate cities, but also Ascanio Celestini, Patrizia Laquidara, classical music and jazz, theater and songs. Three days that feature the city of Matera and its relationship with 2019.

And on 19 September, a special preview: associations Lucan part of the Community Foundation Cresco imagine for us Matera, 2019. Passaggio2019: A traveling performance in the streets and squares of the city, to taste the Future of Matera. #Passaggio2019, #mt2019 @crescofondaz to follow us on Twitter.