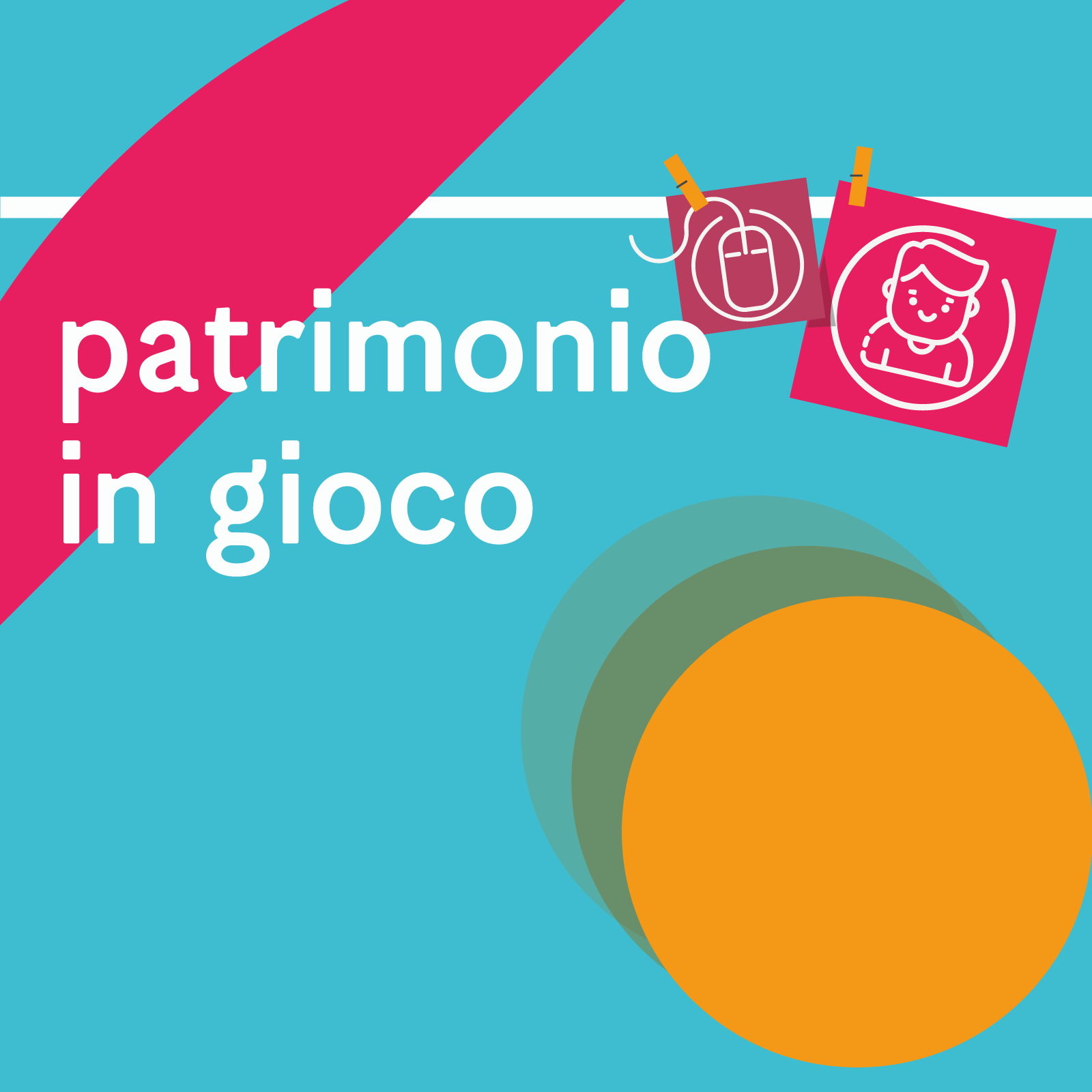 The call for proposals "Patrimonio in gioco" (Heritage games) addressed to schools was very successful. In fact, we received applications from 60 schools from the whole region of Basilicata. The first 19 schools will start the project in May and, following the guidelines of the Board of Directors, the project will involve all the other applying schools in September.

The 19 schools starting the project are listed below:

All schools applying for the project are displayed on the map. Click here to view the map in full screen mode. 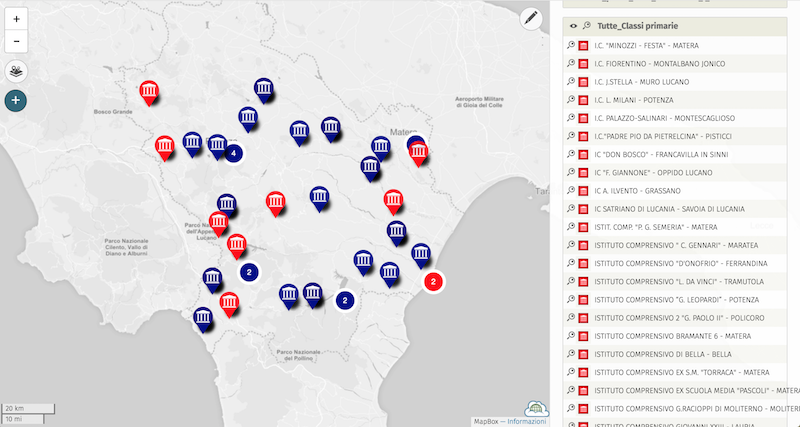 On the occasion of the  European Year of Cultural Heritage and under the memorandum of understanding signed with the MIUR (Italian Ministry of Education, Universities and Research), Matera 2019 promotes a project for the enhancement of cultural heritage in the primary schools of Basilicata with the collaboration of the Local Education Authority.

19 schools of Basilicata (14 primary schools and 5 secondary schools) will be involved in working out a broader nuance of the concept of “Heritage” from a new perspective, thus making it easier to be understood.

The classes of the selected Primary Schools will carry out an in-depth study on the themes related to the territory, namely on the women who have made their mark on the history of places and on the landscapes especially the less popular ones. The schools will produce a digital animated cartoon using the free opensource software SCRATCH for the development of Computational Thinking and Coding. The pupils will attend a 3-hour training course for two days held by experts in the field in order to develop the project on their own with the help of their teachers. The projects will be published on the Scratch site to allow anyone to carry out both a general and an artistic remix with open licence.

Secondary Schools classes will reimagine obsolete objects characterising their territory and will create them with a 3D printer. Students and teachers will attend a 4-day training course for about 4 hours per day held by experts of the Open Design School and a training session with an artist who will provide unusual perspectives to contaminate and re-interpret the digital artifacts. The files of the 3D modelling, with open licence and format, will be published on Matera 2019 open data catalogue to disseminate their largest use and reinterpretation, also artistic, by any web user. Each school will be granted a 2,000-euro fund for the purchase of a 3D printer.

On 19th November 2018, the 19 selected classes will take part in an event organised by Matera 2019 within the European Year of Cultural Heritage and promoted by MiBact. The participants will be involved into a great digital marathon (Hackathon) in which they will take up the challenge, together with artists, makers and illustrators, to make the tangible and intangible cultural heritage largely available with the help of new technologies.

All primary and secondary schools of Basilicata which want to participate can fill in a form online and send it to: http://bit.do/patrimonioingioco by 21st April 2018. The list of the selected schools will be published on 24th April 2018.

The selection will be made by an ad-hoc panel made up of Matera-Basilicata 2019 Foundation and the USR (Local Education Authority) of Basilicata according to the following criteria:

The training for primary and for secondary schools will be carried out in May and in the first decade of June on the dates that will be agreed on with the person in charge of the project in each school.