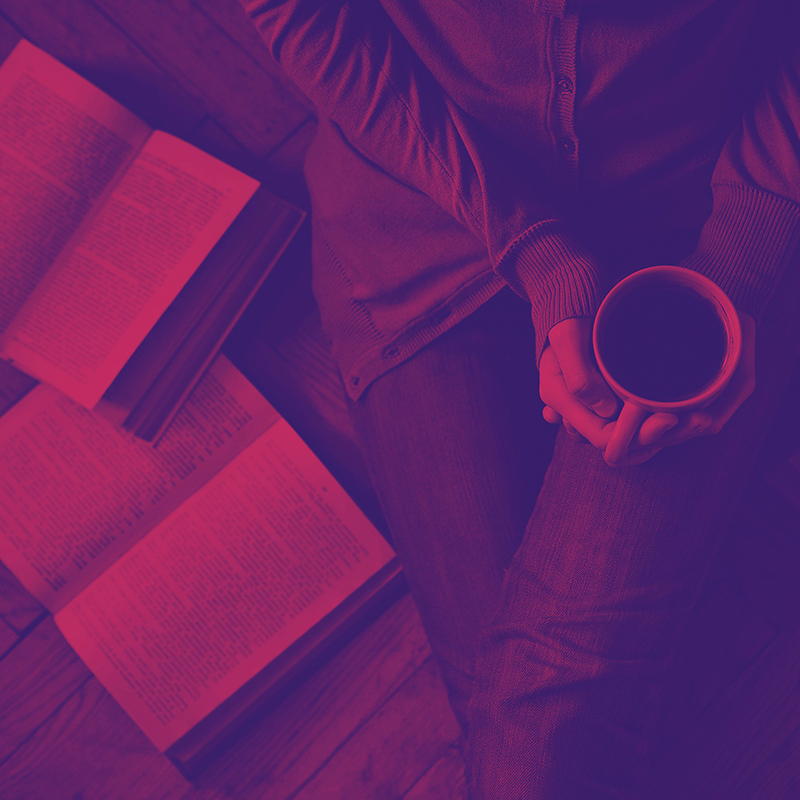 On 19th April, on the 95th anniversary of the birth of the writer and poet Rocco Scotellaro, Matera 2019 organises a sort of special birthday party in Tricarico, that is Scotellaro’s hometown Scotellaro, in collaboration with the Pro Loco (Local Tourist Association)and with the sponsorship of the Municipality.
In the morning a great mural, which was started by the writers of Collettivo FX e Nicozazo  on 17th April, will be completed with the aim of leaving to the community a visible mark of the Lucanian writer and politician who safeguarded the farmers’ culture.
In the afternoon at 3:30 p.m. in piazzale Cav. Salomone, the students of the schools of Tricarico (I.I.S. “Carlo Levi”, Istituto comprensivo, Liceo delle Scienze umane “Gesù Eucaristico”) will be involved in a creative workshop curated by the association Planar. Armed with coloured chalks and paints, students will unleash their creativity by drawing and writing on the ground the arousing emotions elicited by Rocco Scotellaro’s poems and tales. At the same time, the teacher Antonio Lacava with his three-wheeler library will involve children and all book-lovers in a reading workshop focused on the works by Scotellaro.
At 9:00 p.m. the theatre performance “I fuochi di San Pancrazio” (Saint Pancrazio’s bonfires) by Francesco Siggillino will take place in Piazzale Santa Croce. The performance is based on the playscript included in the collection of unpublished writings “Giovani soli” by Scotellaro and written with the supervision by Carlo Levi. The main themes are the life and adventures of a Lucanian pyrotechnics expert and his family with their ups and downs: from misfortune, hardships and the earliest little successes, the fame reached in a growing number of countries up to the mishaps that force him to continuously keep starting over in any situation showing great courage in facing hardships and carrying on his life.

The result is a gripping intepretation in which words, bodies and music aim at recreating the film, the suggestions and the magic which one can glimpse when reading the text that Scotellaro could never put on stage due to his untimely death. Alongside Francesco Siggillino, the cast includes Guido Gioioso, Biagio Labbate, Dario Firuzabadì, Martina Barbarito, Francesca Laino, Alessandra Spaltro, Antonella Petrazzuolo and Roberto Furone. On 20th and 21st April the primary school teacher Antonio La Cava will be in Grassano and Calciano with his three-wheeler library (Bibliomotocarro) that brings books to communities. He will meet citizens and share reading sessions with them.
On 22nd April the three-wheeler library will stop in Matera where Chiara Trevisan, the “vis-à-vis reader”, will set up a performance of itinerant short readings and conversations. Among the planned activities there will be the bookcrossing with the "librovisori" of the Associazione Allopera as well as readings of fairy tales that children will tell to the elderly hosted in the retirement home “Brancaccio”.  These activities fall within the initiatives suggested by the community on the platform of Matera 2019 Community.

On 23rd April at 7:00 p.m., on the World Day of Books and Copyright, the “Ridola” Archaelogical Museum will host the meeting “Piccoli maestri – Small teachers” with the Neapolitan writer and teacher Antonella Cilento who is the shortlisted writer at Premio Strega 2014 and winner of the Award Premio Boccaccio 2014 with the book “Lisario o il piacere infinito delle donne" (Mondadori, 2014). The writer will tell the audience about her favourite authors in the context of the exhibition “Trecento’19 – Duemila’19" showcasing 319 art front pages of «La Lettura», the cultural supplement to the «Corriere della Sera», for Matera European Capital of Culture 2019. The closing day of the exhibition has been put off to 13th May. Throughout 2018, the 19th day of each month will be a step forward to the opening ceremony which will be held on 19th January 2019. A theatre performance for children will be the main event on 19th May, at the “Ridola” Archaelogical Museum. The pivoting event on 19th June will be sport, with the traditional Minibasket in Piazza (basketball tournament held in the main square of the town) and the exhibition on the 120 years of activity of the FIGC (Italian Football Federation). On 19th July pop-rock music will be on the main stage with a surprise guest. The 19th August will be devoted to the Opera, with a preview of the “Cavalleria Rusticana”, which will be performed in the “Sassi” in 2019 thanks to the collaboration of the Theatre San Carlo of Naples. The 19th September will be the starting day of the broadcast preview of Materadio, the Party of Radio 3 which is at its eight edition. On 19th October, on the occasion of the meeting of all European Capitals of Culture in Matera, both local citizens and European guests will be involved in a great urban game. On 19th November the celebration for the 25 years of Matera as Unesco Heritage site will be the final event of the European Year of Heritage. On 19th December the installation of the decorative lighting will start; the activity is produced within the Matera 2019 projects “Lumen” and “Social Light” that will lead the path of Matera towards the European Capital of Culture year.