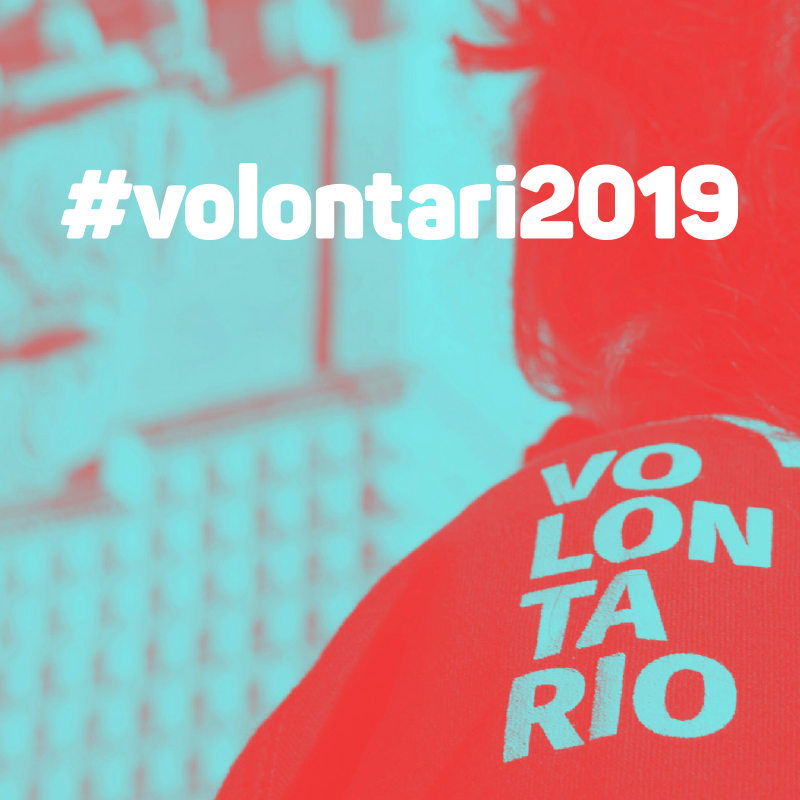 On 19th February Matera 2019 will organize the volunteer party at the Palasassi in Matera to launch an open campaign for the recruitment of volunteers.

The role of volunteers is a key role for the European Capitals of Culture as well as for all towns hosting international events.
Since the very beginning Matera 2019 has relied on the valuable job and significant participation of a large number of volunteers who have contributed to the organization of events and guest welcome. Moreover, during the candidacy phase the outstanding on line webteam significantly contributed to improve Matera 2019 reputation and to disseminate the values and initiatives of the European Capital of Culture 2019 for a wider public.

Matera 2019 is an opportunity for the growth of the South of Italy through culture. The South that does not ask for anything but rather offers the opportunity to set up networks, to design projects with the territory and with the local creative community, influenced by European experiences and exported to Europe as end products. The Volunteer 2019 project aims at offering thousands of citizens the possibility to be the main characters of Matera 2019 dedicating a little but significant part of their time. The Volunteer Party will be an opportunity to find out how to participate in initiatives and to thank those who have already supported us.

On 19th February, from 9.am. to the evening internationally-renowned street artists will perform live outside the “Palasassi” to make an “en plein air” Artists like Caktus& Maria, DPC, Gods in Love and Daniele Geniale will work both individually and in team using spray cans, brushes, masks and stencils. The young students of the Arts High School “Liceo Artistico Levi” and the primary school Pascoli (located at via Nitti) will paint murals, thus giving a better and friendlier place back to the town.
The event, open to the public, will start at 7 p.m. and it will be hosted by the famous journalist and radio-TV presenter Carlo Massarini, who brought forward music fashion and trends. During the first part of the event several examples of local, national and international volunteering experiences will be presented by the volunteers who have already collaborated with Matera 2019 and other European Capitals of Culture, in national and international festivals and events along with those who collaborate with local associations.
Later in the evening, the Manifesto of Matera 2019 volunteers will be presented along with exceptional guests belonging to the world of music, sports and culture. The event will be enlivened by the well-renowned Lucanian actor Rocco Papaleo, who represents Basilicata, the athlete Consuelo Mangifesta, champion of the Matera Female Volleyball Team (PVF) that boasts unforgettable successes and made Matera be on the world scenario. The artists Roy Paci & John Lui involved in the L-Train project, will play beautiful music during the event along with Krikka Reggae.
Don’t miss it!
Entrance is free on a first come first served basis.

From 9:00 a.m. to p.m.
Street art with Caktus& Maria, DPC, Gods in Love and Daniele Geniale.
From 7 p.m. to 10 p.m.
The Volunteer Party
hosted by Carlo Massarini