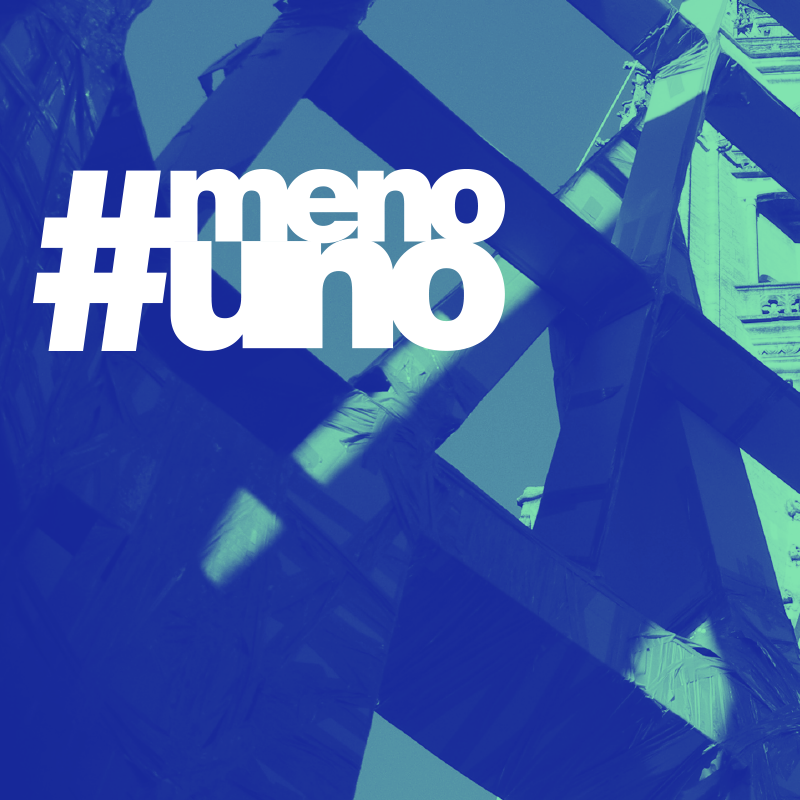 The cultural worksite of Matera 2019

Exactly one year before the opening ceremony of Matera 2019 that will be held on 19th January 2019, the big celebration “Meno uno” (“One more year to go”) will start the cultural “worksite”.

On the 19th and 20th of January, everyone will be called upon to join the cultural “worksite” for 2019 and help build a monumental cardboard construction, designed by the visual artist Olivier Grossetête.

The monument to participation and sharing will be raised by the citizens themselves, people of all kinds and ages. The transient construction will be raised by participants who will assemble cardboard boxes without any machinery or pulleys.

This European-wide performance art work shares similarities with the traditional papier-mâché float created annually in Matera for its most famous Festival of the Patron Saint “Madonna della Bruna”. A performance with great symbolic value for the project Matera 2019 as well as for the whole city.
In fact, after working together as one to give life to the construction, the citizens will dismantle it and recover the materials to be recycled.

The construction of the cardboard structure will begin in Piazza Vittorio Veneto on 19th January at 10:30 a.m. and will continue until dusk. At ‘19:19’ (7:19 p.m.) a show will turn the “worksite” into the location for a great collective celebration with Antoine Le Menestrel and music by Max Casacci and Ninja (from Subsonica) with their project Demonology HiFi.

On 20th January at 10:30 a.m., as on the previous day, the square will be transformed into a great stage overshadowed by the towering construction. The Lucanian creative communities selected for implementing half of the cultural programme of Matera 2019 will get on the stage to explain to the audience how the citizens will be involved in the several upcoming projects. The event will be followed with live broadcasts by national radio.

The community will also play a leading role in the preliminary step of the event by taking part in workshops for making the cardboard bricks needed to raise the big piece of architecture. The workshops will take place at the Mediateca Provinciale from 15th to 18th January in the morning and in the afternoon and they will mostly be addressed to students of the schools in Matera and to local associations coordinated by the staff of Matera 2019. In the next days a more detailed program will be published.

The countdown beginning on 19th January will have a monthly schedule: on the 19th of each month, we will organise a big happening involving both residents and temporary citizens, as a test to the culminating events of 2019.