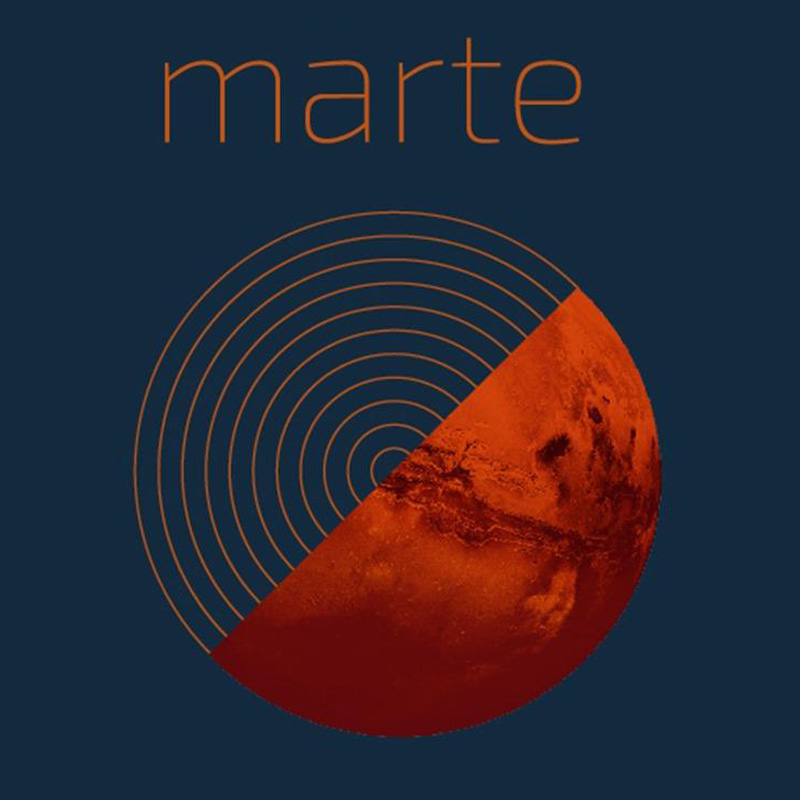 close encounters with the red planet

The National Archeological Museum “Domenico Ridola” in Matera hosts from 9th November 2017 to 14th January 2018 the exhibition “Mars - close encounters with the red planet”. The exhibition intends to recount to the general public the history of Mars exploration and the important Italian contributions in this adventure. The exhibition is sponsored by the Italian Space Agency (ASI), the Minister of Cultural Heritage and Activities and Tourism (MIBACT) - Polo Museale Regionale della Basilicata) and Fondazione Matera Basilicata 2019, in collaboration with the European Space Agency, INAF, Leonardo, Thales Alenia Space Italia and National Geographic.

After a reference to the mythological figure of the god Mars, an introduction dedicated to the early observations of the canals by Giovanni Schiaparelli and to the large production of science fiction, the exhibition journey goes on to illustrate the current state of knowledge we have on Mars via the data and images provided by the most advanced space technology: from the first “historic” images from the Viking probes through to the European Mars Express probe, the American Curiosity and Opportunity rovers, and the American Mars Reconnaissance Orbiter.

The extensive gallery of images allows visitors to have their own “close encounter” with the tormented and fascinating Martian landscape, with its deep canyons, expanses of dunes, towering volcanoes, endless plains and the precious newly-discovered traces of water. The exhibition is also a tribute to the European ExoMars programme, established with an important Italian contribution, whose objective is obtaining a thorough understanding of the Red Planet, with a perspective to its colonisation. Finally is a look at what the future might hold through a spectacular and immersive video installation, inspired by images from the new television series MARS, by Ron Howard.

Another important step towards 2019! We are waiting for you.