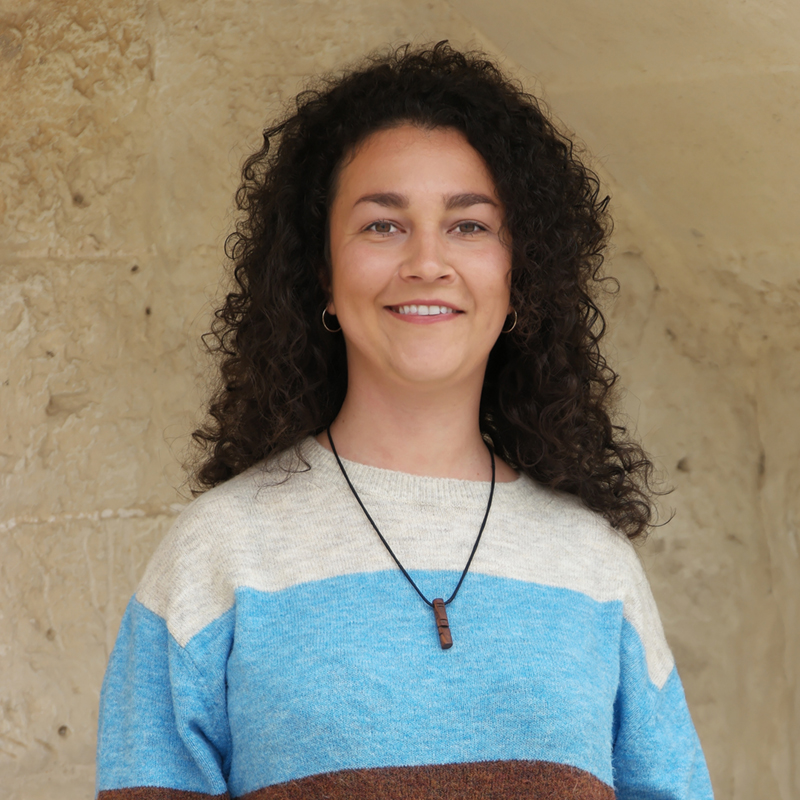 Nora was born in 1993 in Etropole - a small Bulgarian town surrounded by mountains. At the age of 14, curiosity and desire for self improvement brought her to Sofia in order to study technological and business management. Living away from her family she gained personal qualities such as independence and responsibility. At 18 she decided to take a gap year in which she worked at a beach bar in Greece. In addition to mixing cocktails, she learnt to speak Greek and fell in love with the country’s culture.

After returning to Bulgaria she started a bachelor degree in Cultural Studies at the University of Blagoevgrad, which is not accidentally located near the border with Greece. During her studies she participated in numerous seminars and expeditions in Bulgaria and Greece focusing on the cultural heritage of both countries. At university she also studied Art History, and became captivated by 14-17 century Italian art. Therefore, she decided to go to Italy as an Erasmus student where she studied Italian language and culture at the University for Foreigners of Perugia.

In 2016 she volunteered as an assistant-curator at the Festival of Museums and Galleries in Plovdiv, Bulgaria. Before her graduation she completed an internship at Association “EUNI Partners” where she worked on Erasmus projects. She has also participated in several Erasmus projects in Turkey, Greece, Slovakia, Hungary, Spain and Cyprus. Her adventurous spirit and desire to expand her horizons took her to a cruise ship where she worked in 2018 exploring the Caribbean islands.

Her love for Italian culture and her desire to acquire new skills in the field of cultural management brought her to Matera as a part of the European volunteering project Human Capital 2019. She finds the extraordinary history of Matera fascinating and is strongly convinced that the town and the region will keep improving after 2019.