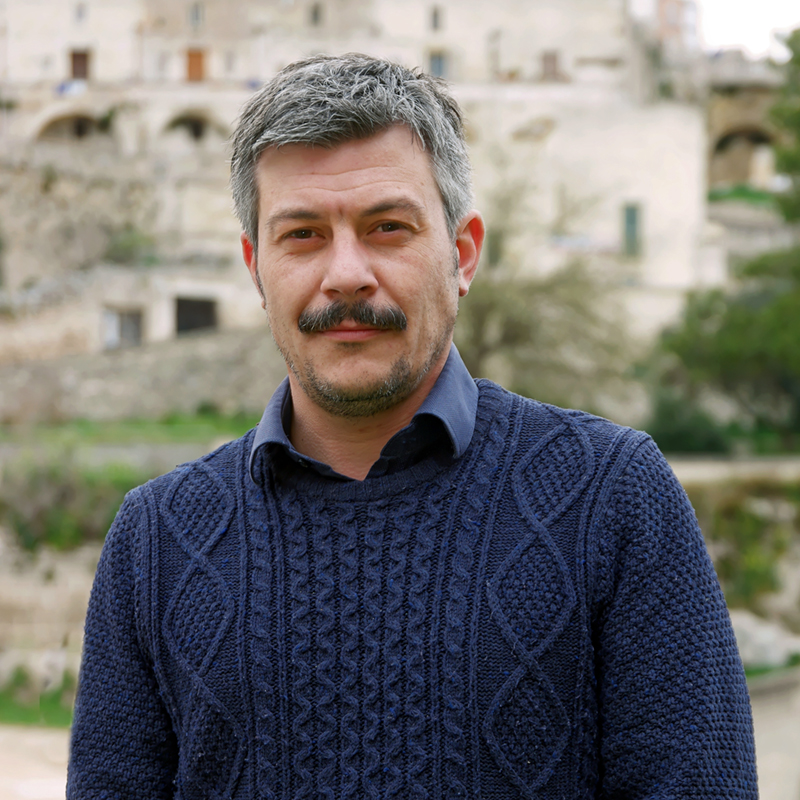 A freelance reporter aged 36, Francesco has a degree in Political Sciences and International Relations from the University of Bologna. After experience in international cooperation in Nepal, he attended the Lelio Basso Foundation School of Journalism in Rome. Following this professional development, he moved to France to gain journalism experience on the ground. There he collaborated with the Fugazy photo-reporter collective on the monthly publication Le Peuple Breton and the weekly L’Echo de la Presqu’Île. Between 2013 and 2015 he returned to Italy for a short time, working in the editorial office of Bologna’s Radio Città Fujiko. In 2015 he moved back to France permanently, but continued to work with Il Manifesto and globalist.it. His main areas of interest are the themes of identity and migration, the latter also seen as individual journeys.

He is the author of 'Where was I? The Day the Wall fell', a graphic novel illustrated by Lucrezia Bugané and published by Lavieri.

He is responsible for the coordination of young people’s blogs and storytelling in community projects for the Matera-Basilicata 2019 Foundation.