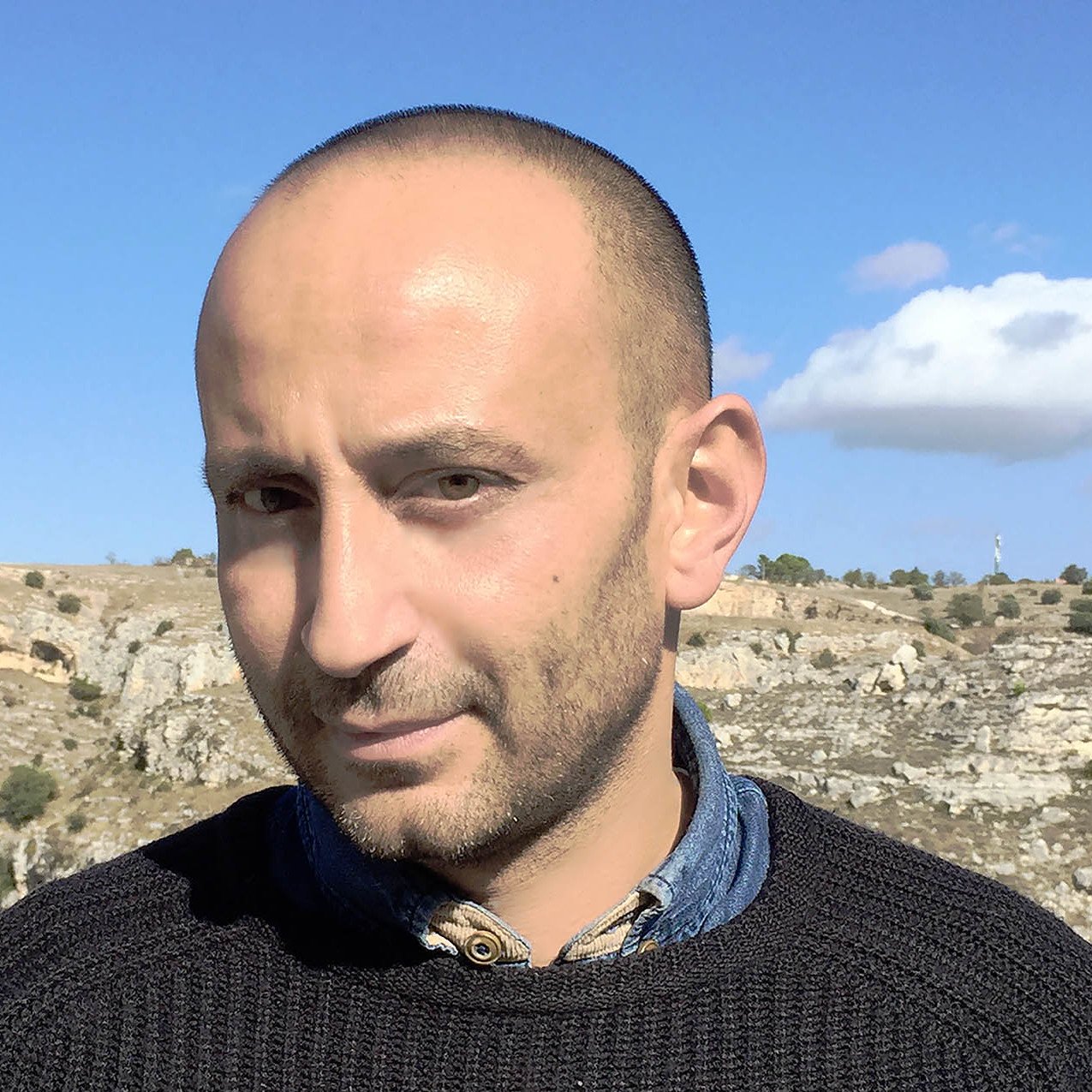 Tommaso Delvecchio, born in Matera in 1974, attended the Faculty of Architecture at the University of Florence, specializing in museum installations and design. Following his passion for the fashion sector, he began a career as a designer that led him to work for brands such as Yves Saint Laurent, Dsquared2 and Gucci.
From 2006 to 2014 he worked for the Silk Accessories division of  Gucci, which proved to be a dynamic and stimulating experience.
In 2006 he founded MT Project studio, based in Florence. The studio develops projects in different areas of design with the ART DELIVERY project, designing artistic and cultural settings.
In 2016 he became Art Creative Director for the Brick design project and after a couple of years, in 2018, he became Art Creative Director for the Breadway - Le Vie del Pane project; one of the 27 projects in the Matera 2019 European Capital of Culture dossier entrusted to local creative (cultural?) operators from Basilicata.
Tommaso is currently a project manager for the Matera Basilicata 2019 Foundation, collaborating with Japanese artists within the EU-Japan Fest project and in particular; the large-scale artistic installations of Takaski Kuribayashi, the performance by H.Umeda, the exhibition of photography European Eyes on Japan and the avant-garde performances of Hiroaki Umeda. He also collaborates in the production of various other projects, including Matera Città Aperta, Silent City, Abitare l'Opera, Remix the Future e Open Playful Space.