"Blind Sensorium” is a ten-year artistic research about men and climate initially commissioned by the Haus der Kulturen der Welt in Berlin and then carried out by artistic and scientific institutions around the world .

"Blind Sensorium", is a survey conducted by photographer and filmmaker Armin Linke on what Nobel prize winner Paul Cruzen called "the anthropocene", the geological era in which man becomes the creator of geographical and climatic changes that have shaped our planet, for better or for worse.

Photographs, documents, interviews and projections will alternate with field research, also conducted in Matera and throughout Basilicata. A journey that starts from the first primitive settlements, in the shadow of the Sassi, to arrive at the latest scientific discoveries and steps that we will be called upon to take to protect our planet. 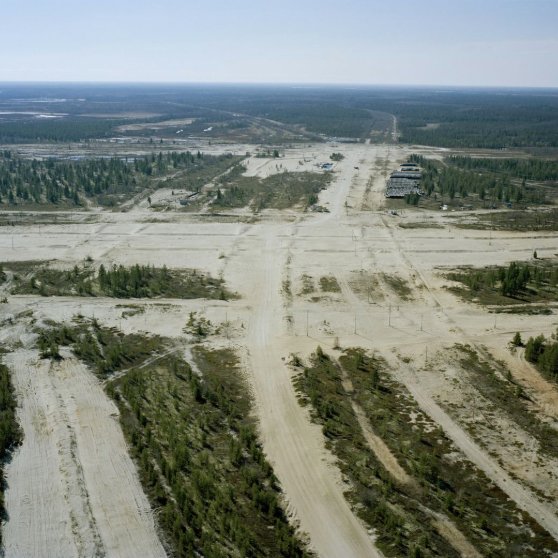