Each story must have a voice, and that of Matera 2019 comes clearly and strongly from the speakers of a radio.

The competition with Spotify and YouTube doesn’t matter much: maybe because of its slightly vintage touch, certainly for its ability to create guided routes between music and words and to look further into some matters, radio has been elected as the voice for the European Capital of Culture in 2019.

Blessing this union is Marino Sinibaldi, the director of Rai Radio3, which has co-produced the national Materadio festival since 2011: for three days the main programmes on Rai Radio3 will move to Matera, to transmit the interventions of the most important artists and Italian and European intellectuals live, and with the live participation of the public. These past few years, whoever tuned into Materadio would have heard transmissions dedicated to the themes of Matera 2019, such as 'Utopia and Dystopia', 'Roots and Routes', 'Reflections and connections'.

In 2019, the special edition of the Matera 2019 Capital of Culture festival will be guided by the slogan Open Future. The best of contemporary European production will alternate before the microphone, releasing Matera from the isolation that identified it in the past and making it, at least for a few days, a megaphone whose sound echoes throughout Europe. 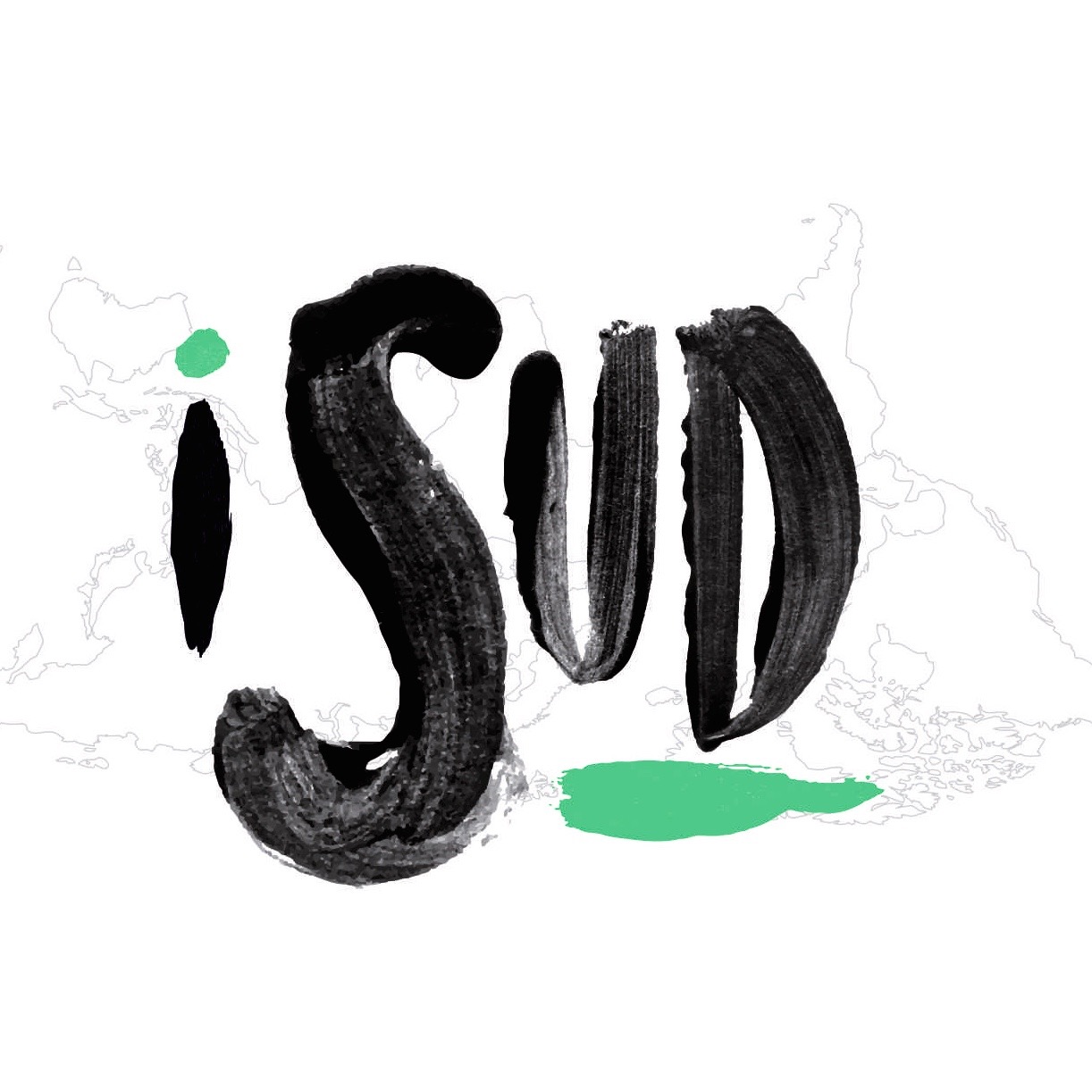 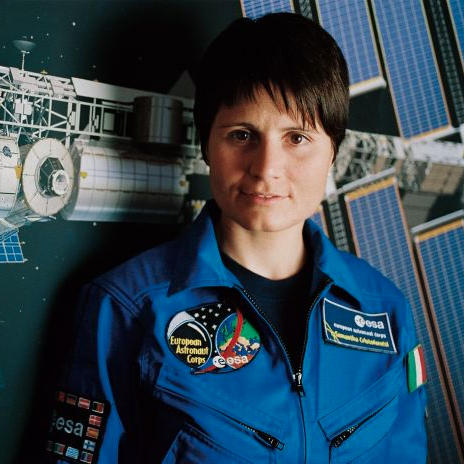