The Atlas of the City’s Emotions: I. La Secretissima Camera de lo Core

'You take delight' Italo Calvino said, 'not in a city’s seven or seventy wonders, but in the answer it gives to a question of yours'.  A city thrives on memories and emotions intertwined in its streets by the inhabitants, and sometimes an answer can arrive even without any question being formulated.

For this reason Matera becomes the first city to visit thanks to an Emotional Map that selects the places most beloved by approximately 300 of its residents, renders them in the most appropriate artistic form and distils them into the stages that will compose the Emotional Master Map.

By fusing narration and sensation, the project will begin in 2019 with the first chapter of the Atlas: La secretissima camera de lo core, in which the visitor will be the protagonist of the experience, interacting with the installations and allowing the unveiling of the soul of the places through the soul of the person who generously shared their story.

Starting from 2020, every guest of the city will be given a pocket Master Map to explore Matera through the emotions of those who live it every day, in a journey animated by moments that draw on cinema and theatre, music, visual and performing arts, thanks to the co-production of the Teatro dei Sassi (Theatre of the Sassi), the artistic direction of Massimo Lanzetta and the collaboration of the writer Alessandro Baricco and his Holden School of Turin, the painter Stefano Faravelli, the German choreographer Heike Henning, the artisan of light Paolo Baroni and Matera film-maker, Luca Acito. 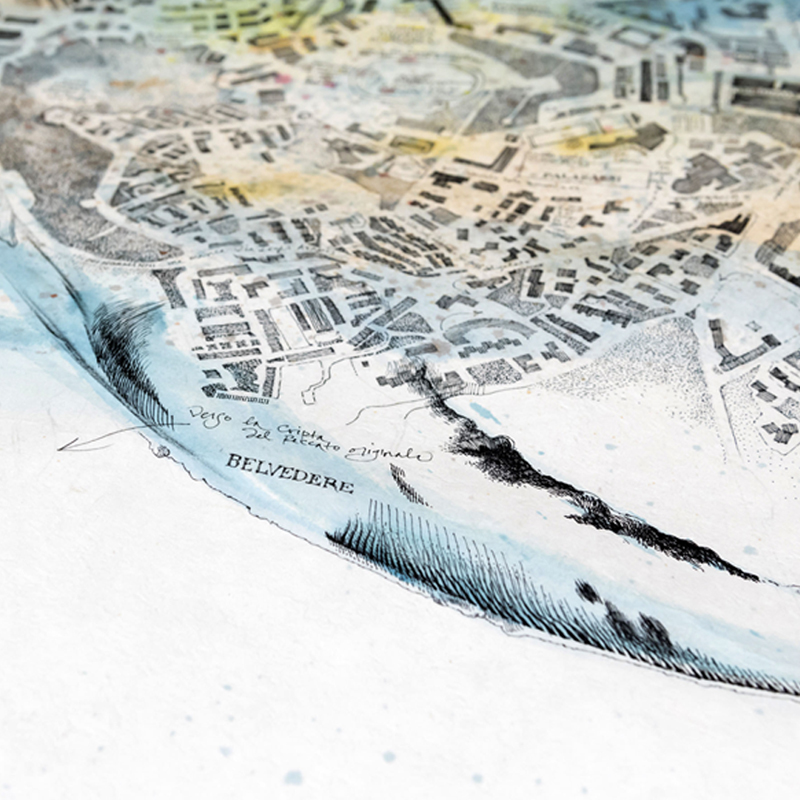