For human beings, the instinct to tell their story is as primal as survival; the oldest written history document dates back to 4500 years ago and we can suppose that even long before then, stories were told around the fire. Myths and legends handed down to satisfy the human need to share collective knowledge.

These two original works by Milo Rau and Roberto Latini, presented by Teatri Uniti di Basilicata (The United Theatres Consortium of Basilicata), are part of the tradition of the reinterpretation of tòpoi, focusing on the dynamics of human intervention in the surrounding environment.

Il Nuovo Vangelo (The New Gospel), by Milo Rau, is inspired by Pier Paolo Pasolini’s The Gospel according to St Matthew, to return in an allegorical form the Christ figure as a symbol of the suffering of those marginalised in the world. The work, both staged and filmed, will provide the viewer with food for thought on the role of institutions in the extreme situations of Southern Europe and on the contemporary value of the messages of Faith, Charity and Hope.

The playwright Roberto Latini revisits in his work Il Gran Teatro Mangiafuoco, dal Pinocchio di Collodi e altre meraviglie (The Theatre of Fire Eaters, Collodi’s Pinocchio and other wonders), the story of the wooden boy, exploiting the space of the stage taken up by bearded puppeteer for a meta-representation that draws on another of Pasolini’s works: Che cosa sono le nuvole (What are clouds?) to introduce a dialogue with the representation of Rau and to reclaim the theme of fatherhood as a divine act of giving from the creator to the creation. 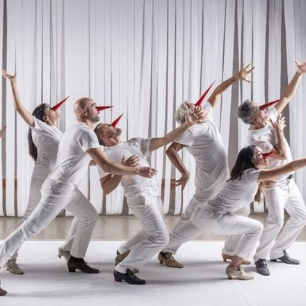 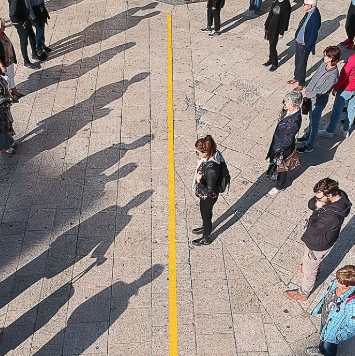 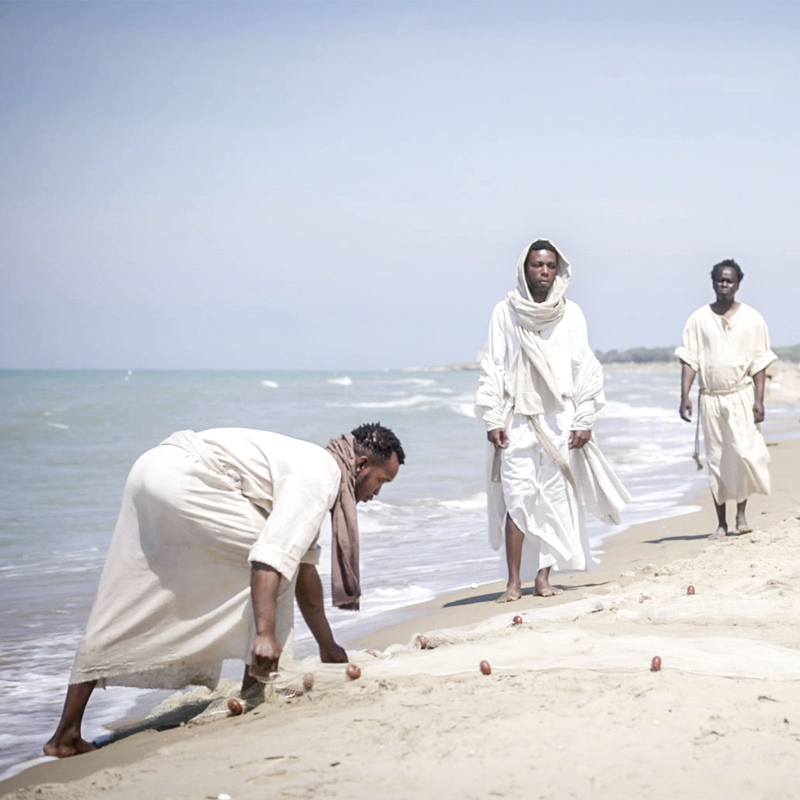