Seventy years have passed since De Gasperi, visiting Matera, called the place that is now a UNESCO heritage site a national disgrace, and ordered the eviction of its residents.

This contradiction of the Sassi districts of Matera is taken as a starting point to reflect on architecture as a mirror of the cultural values ​​of the whole of Europe. Through three phases of study, dialogue, and action, this project encourages European citizens to ask themselves how they would classify their surrounding architecture: a disgrace with potential that is waiting to be discovered or, on the contrary, places that are now considered a distressing part of normality.

This is how architecture becomes a measure of the values ​​of contemporary Europe, an instrument for a collective psychoanalytic investigation of European architecture in regard to current issues such as social housing, rural ghettos, unfinished public works, suburbs, walls between nations and all those structures that pass every day before our eyes without really making any kind of impression. The project will celebrate with the HAPPY BIRTHDAY SHAME party the critical potential of shame for architecture. From 23 July, same date as De Gasperi’s visit to Matera, there will be seven days of activities including an exhibition, dedicated workshops, dialogues and speeches in the public space. The materials will be collected in the publication L'Atlante della Vergogna (The Atlas of Shame), and on a dedicated online platform. 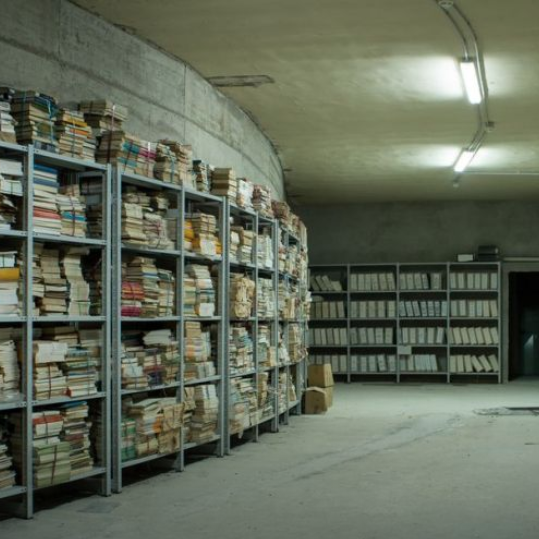