The Poetry of Primes

From Pitagora to algorithms

'We are a divine race and possess creative power', wrote the great mathematician Richard Dedekind in a letter in 1888. The atmosphere of excitement and euphoria combined with spiritual and intellectual audacity that only ingenious mathematical thought can create is the same process that will fire the imagination in Matera and Metaponto from June to November 2019. The title underlines what the event sets out to do: explore mathematics from the inside, through the beauty of numbers and their specific content, and from the outside through the numbers of beauty and their mathematical relations with the rest of culture. In fact, the applications of mathematics are myriad and the discipline transcends all national and cultural borders. We celebrate the subject with five great exhibitions built around two strands (explanatory and artistic) with an interactive workshop for a public aged from 4 to 90 years old. 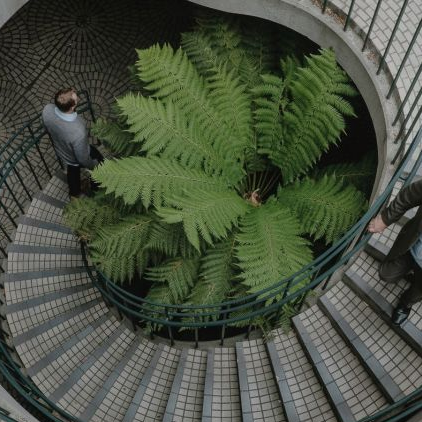