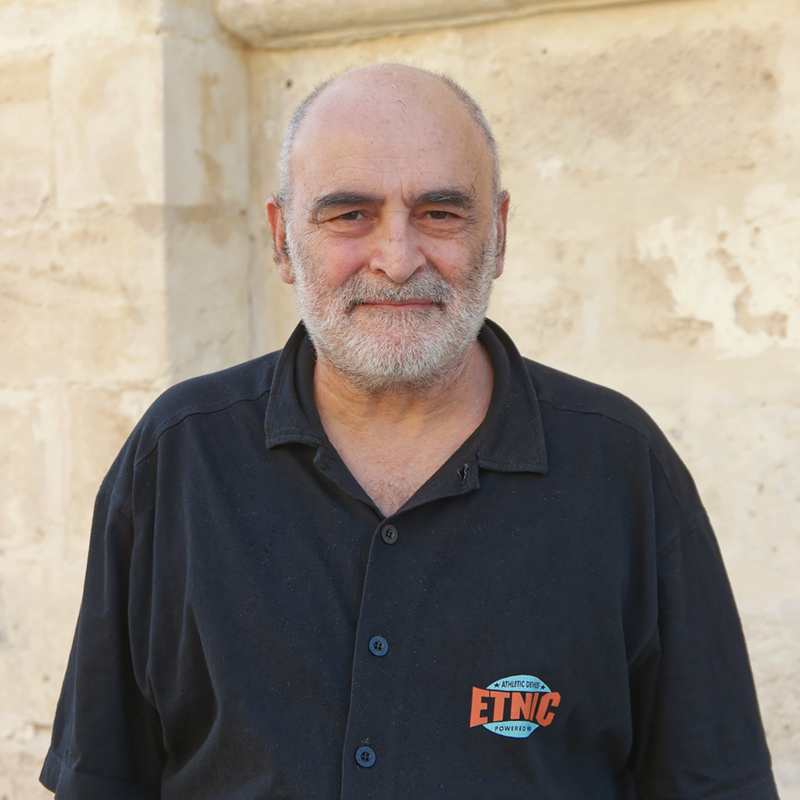 Ugo Maria Tassinari was born in 1956 in Naples, growing up in the Posillipo area of the city.
He is married with a daughter and two grandchildren. In addition to journalism (a profession he has practised for over 30 years), he is active in historical research, in school and university teaching and trains journalists to use new digital technologies. He spent around 15 years working as a reporter for the local Neapolitan press (starting at Il Giornale di Napoli, then working as Chief Editor at Il Mezzogiorno and the Cronache di Napoli, and news editor at Senza Prezzo). The turning point came in the late 20th century, when he moved to Potenza as editor of the Nuova Basilicata. In the last 15 years his main professional activity has been in institutional communication. He headed up the press office at the Regional San Carlo Hospital, which received the Oscar in Public Administration for public health in 2013, awarded by the FERPI. He has continued to work as a journalist for various national web sites (Misteri d’Italia, Notte Criminale, Tiscali.it) and written hundreds of articles for his blogs Fascinazione and L’alter Ugo on the radical right and right-wing terrorism. He is considered one of the greatest experts in Italy on these subjects. He has appeared on many radio and TV programmes and been interviewed dozens of times by the Italian press and produced videos. As well as books on  'fascisteria' (a neologism meaning fascist-inspired movements, a word that has entered the Treccani dictionary and is the title of his best-known book) he has published on events in 1968 (with Oreste Scalzone), religious terrorism in the United States, action at Scanzano Jonico against nuclear waste (with José Mazzei), revolts in Basilicata, deadly cults, and the life of Antonio Luongo. He is passionate about working for Matera 2019 and living there.