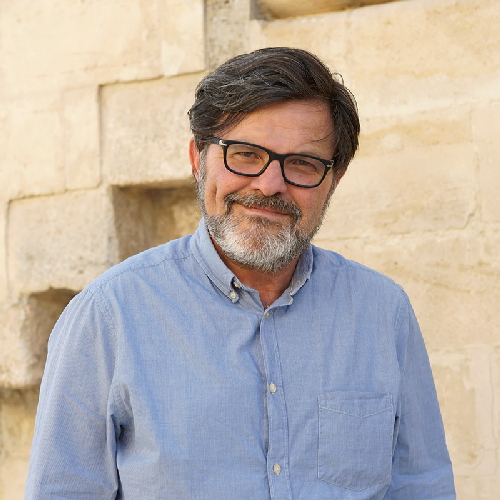 Emmanuele Curti, archeologist and cultural manager, after having studied in Perugia, in 1992 moved to London, working in UCL and Birkbeck College, from 1992 to 2003, and then the University of Basilicata, until 2015. His research has been on issues of process of acculturation in Greek/Roman times and he has also worked in projects in Pompei and Jordan. His focus has recently shifted towards politics/economies of cultural heritage, and the transformation of humanistic disciplines. He is involved with projects on cultural heritage, digital culture, cultural tourism, etc.. He writes for the online magazine cheFare.