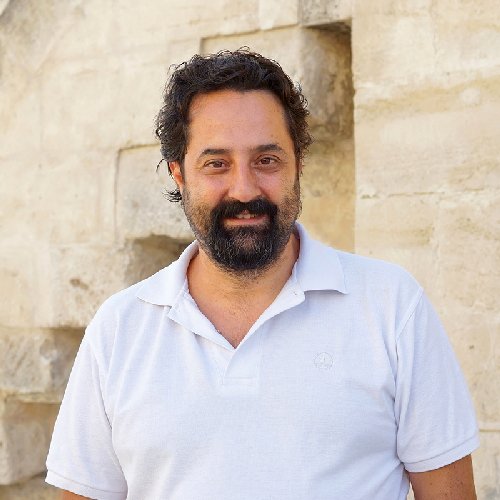 Being a versatile person, I was in charge of the technical and the commercial management of several companies, among them Telecom Italia, Impresa Semplice, Alcatel TLC, CISCO Networks, Samsung Networks. Over the past few years I have mainly dealt with the development of apps for iOS, Android and API Telegram.

Since 2013 I have been involved in the management and the promotion of the candidacy of Matera as European Capital of Culture 2019 via the Community website and the social networks. I was in charge of the Open Data project of Matera Municipality and I am developing the participatory process for the upgrading and dissemination of OpenStreetMap in the city of the “Sassi”.

In 2013 Matera Municipality was awarded the first open GeoData prize in Italy. In 2014,  I was a member of the Task Force dealing with the Digital Agenda of Basilicata Region and I took part in the organization of the “Go on Basilicata”.

I am currently managing the OpenData and the OpenGov for Lecce Municipality, which won the E-Gov prize as the best municipality in Italy in 2015 for the  participatory and collaborative open Data. I am an active member in the CoderDojo clubs of Puglia and Basilicata and I teach Coding within several NOPs addressed to primary and low-secondary school teachers. I have already created dozens of  “BOTs” on Telegram.

I am honoured to be a member of the management board of Wikitalia.