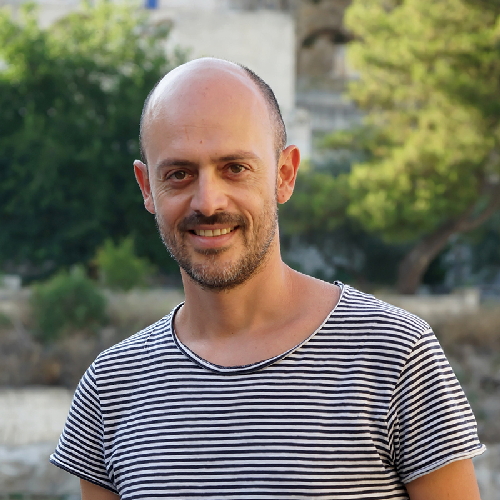 Paolo D'Ercole, born in Matera, based his training on the study of communication in all its forms. Photographer, sommelier and digital communication enthusiast, he graduated in Communication Sciences at the "La Sapienza" University of Rome. His first project is a research on the Lucanian community in Argentina, experimenting photography as a tool for sociological analysis. The work will end with a video of migrant memoirs entitled "Cittadini del Mondo". Back in Italy, he continued his documentary production experience with the Mir Cinematografica in Milan and the Fake Factory in Rome, working on social and historical documentary films.

In the following years, he interested in social networks as a new phenomenon of aggregation and the formation of digital sharing communities. In 2010 he began to use social networks communication skills in a professional perspective, maturing the most important experiences as Social Media & Community Manager, first in the editorial field at Il Fatto Quotidiano and Il Giornale as a freelance, before moving to Alitalia. After years away from Matera, he decided to return to join the staff of the Open Design School as a Communication & Social Media Expert.