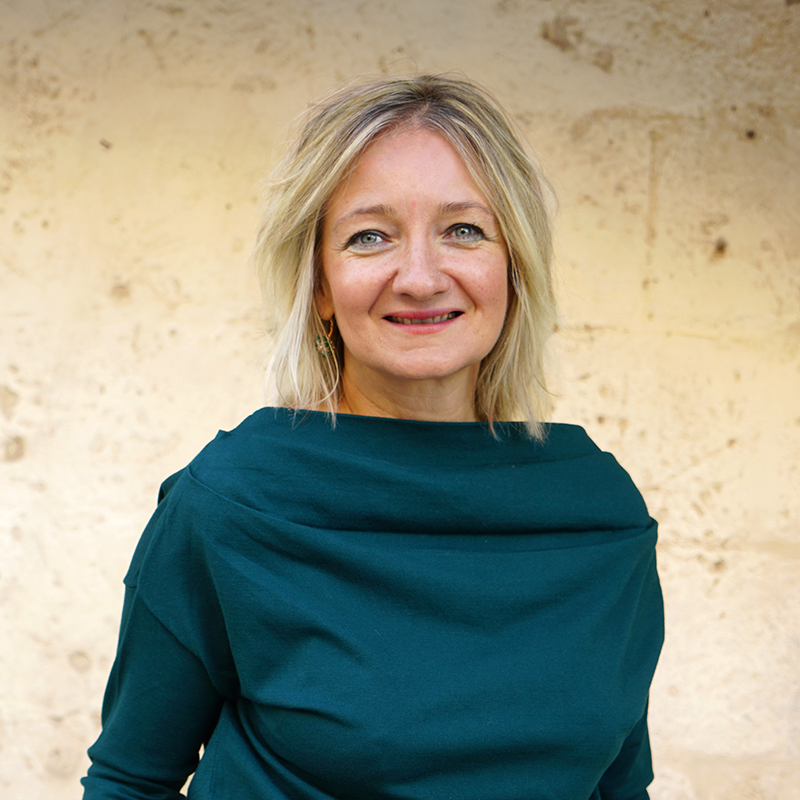 Margherita Romaniello originally wanted to become an archaeologist. This passion meant that, as a journalist, she was drawn towards the field of communication about Lucanian cultural heritage.

She pursued classical studies and earned various masters in communication in the Public Administration. From 2006 to 2012 as manager for communication and special projects at Basilicata Agency for the Promotion of the Territory (APT), she carried out a great deal of promotional activity of Basilicata. She was the creator of the format “Basilicata - Land of Cinema” as a way of promoting Lucanian Cinema in Rome and she worked in communication for the Festival Due Mondi of Spoleto. She has edited several publications, one of which - Archeonauta - covers Lucanian archaeological heritage.

She has designed and implemented many cultural projects for the promotion of Basilicata, involving famous people. This includes Francis Ford Coppola, for a TV commercial and Alessio Boni for a theatre performance on Horace. She is responsible for Special and International Cooperation Projects in the Foundation. She is crazy about her cats.