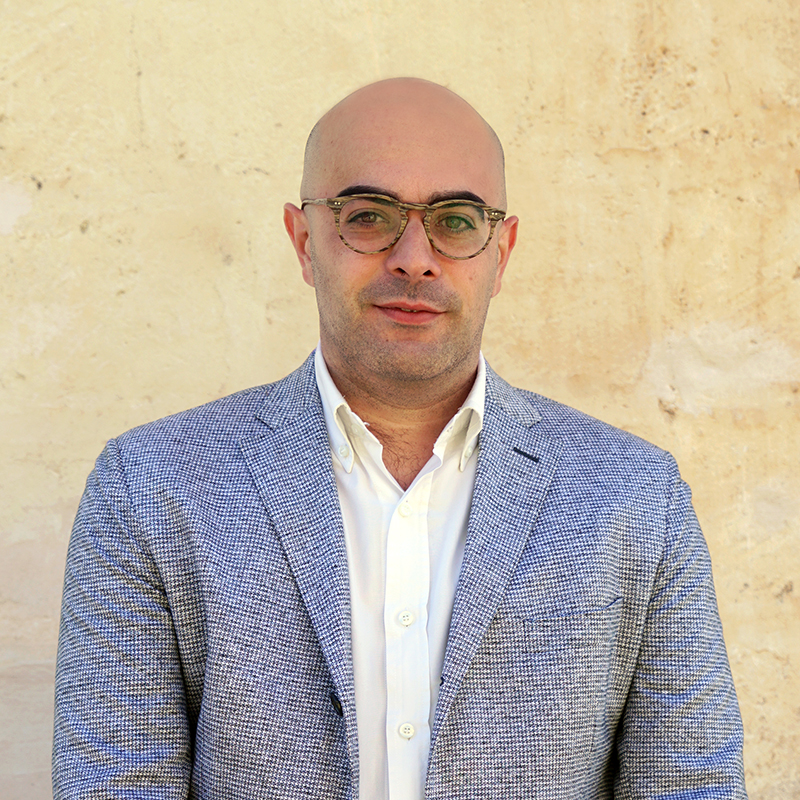 Vito Accettura was born in Pisticci in 1989 and lives in Nova Siri in the province of Matera.

During his studies at the high school - specialising in classical studies - , he developed an interest in economy which he then decided to study at university.

Since he started university, he often went to his father’s company where he collaborated with his colleagues, thereby fostering his interest in the profession of accountant. From 2014 to 2016 he completed the internship required for passing the state exam to be registered in the national list of accountants. In that period he dealt with bookeeping and financial statements specialising in management control and facilitated financing.

In 2015,  he passed a selection for a position at the “AREA Science Park – Trieste” at the “TREP Srl” where he was involved in management control and re-invoicing in the field of D.O.

In 2017 he qualified as a certified public accountant at the University of Calabria.

Later, he qualified as an auditor after completing the internship required.

Since 2011 he has been the owner, director and administrator of a non-hotel facility.

In 2018 he started to work with the Matera-Basilicata 2019 Foundation where he deals with administration activities, e-procurement and accounting.