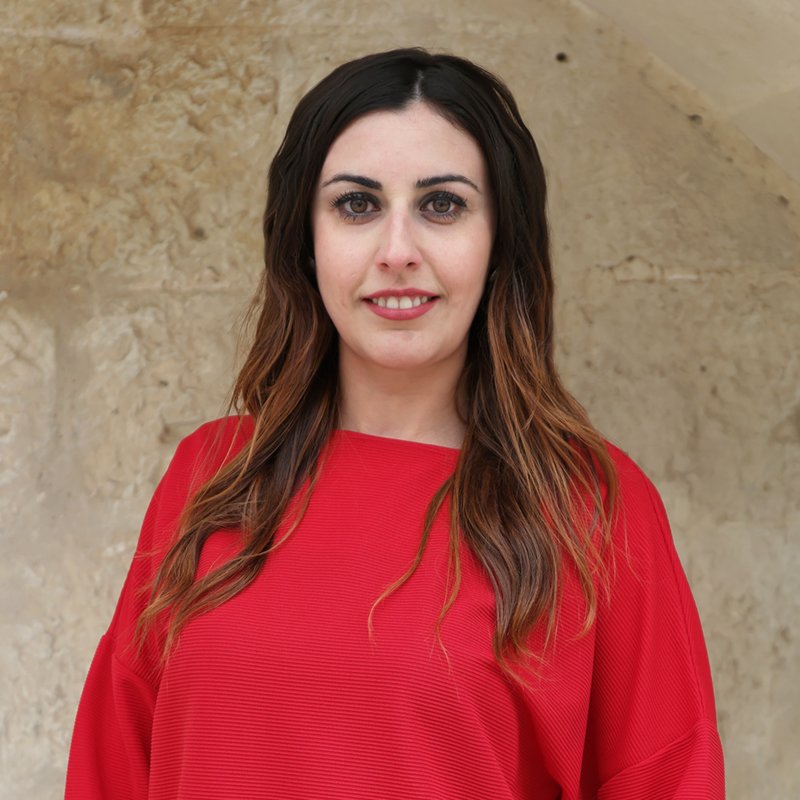 Rosa Carbone is Calabrian from Lungro with its Arberesh linguistic minority in the province of Cosenza. Proud of the history and cultural heritage of her local area, she planned her studies to capitalise on its great tourism and, one day, to create employment for herself and many other young people who share her passion.
She completed a 3-year degree in Tourism, then specialised in Enhancement of Cultural and Tourist Heritage at the University of Calabria. She then went on to do a Masters and follow highly specialised courses in Local and Regional Marketing and Web Marketing for Tourism.

She gained experience in hotel management working in Valtur resorts in Italy and abroad, and in hotels first as a receptionist then as a Marketing & Customer Relationships Manager.
She has collaborated with the national association Borghi Autentici d’Italia as a tourism consultant for some municipalities in Campania and Calabria that belong to the network.
Her skills and love for her homeland helped her become Chair of the tourism promotion association Pro loco Arbëria of Lungro four years ago, a role which includes being a member of the UNPLI (National Union of Italian Pro Loco) Council of Calabria with responsibility for linguistic minorities and regional tourism promotion.
A firm believer that culture is the key to economic and employment development at local level, she considers Matera European Capital of Culture as a great way to help relaunch the south and which should be seen as an example to follow.