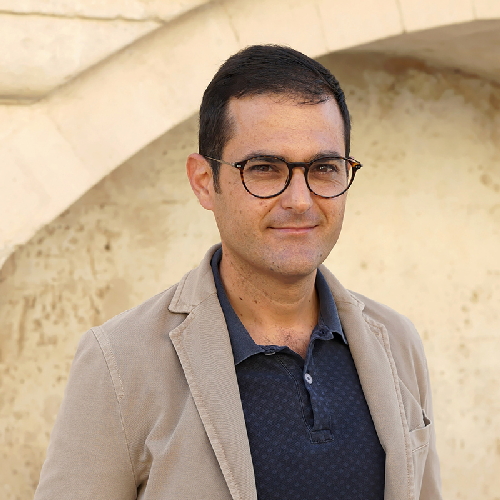 After completing his high school diploma in scientific studies, Danilo Lista gained a degree in Law from the University of Bari with a dissertation on administrative law.

He passed the bar exam. He has been working as a lawyer for ten years, gaining valuable experiences in the field of civil law, in particular as a consultant to enterprises involved in public works. He works as a lawyer for several public bodies.

He is the editor of the law column in the magazine “Il Metapontino”.

In 2015 he completed the master Altalex in entertainment law in Rome.

Passionate about jazz, he plays the trumpet and sings. He organises events and in 2004 was the artistic director of the “Policoro Jazz Fest”.

In 2008 he founded the cultural association Alia, which launched the event “Policoro in Musica” first and “Policoro in Swing” in 2013.

He is married and has got 2 children. He loves sharing his passion for sports and nature with his family.